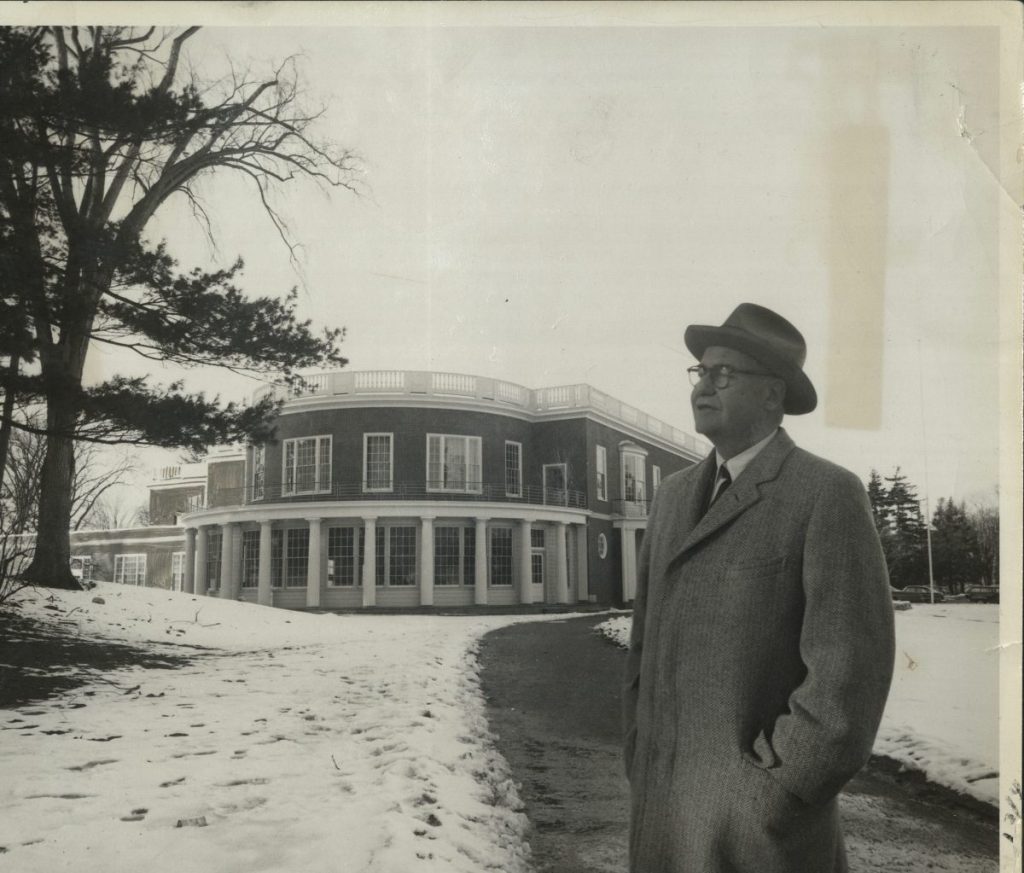 Dustin Griffin ’65 is a retired English professor turned local historian. Since he retired from 40 years of teaching, he has published two volumes of essays on the local history of Williams College and Williamstown. Many of the essays have been the basis of public lectures he has given in Williamstown over the last ten years about notable people, places, and events. Having written about Williams presidents Tyler Dennett (1934-37) and John Sawyer (1961-73), he now turns his attention to the president who came between them, James Phinney Baxter, III (1937-61). Dusty is a member of the Williams Class of 1965, and is a former trustee of the college. His lecture will be illustrated.