Workshop performance: "To the Academy" 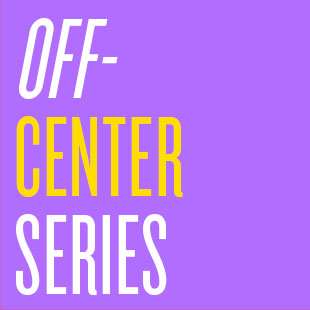 Written and performed by: Marc Gomes and Shanti Pillai

To the Academy is a multimedia performance work that seeks to make pointed commentary about higher education and what historian Craig Wilder has called, “the great experiment of diversity.” Inspired by Kafka’s short story, “A Report for an Academy,” and the ancient Sanskrit treatise on performance, The Natyashastra, the piece weaves a tale about an ape couple rehearsing a music hall show for a group of scholars. Their variety act constitutes a kind of performed report about the state of the academy. The ape-performers grapple—literally—with the gendered, raced, and sexual assumptions that construct knowledge. In the end their efforts invite the viewer to engage an even broader set of questions about how institutional power operates in contemporary US society. To the Academy is both humorous and serious, entertaining and provocative. Different sections are staged in various theatrical languages that draw from British music hall, classical Indian performance forms, Brechtian acting techniques, and the modern sitcom. The actors slip and slide continuously across the boundaries of theatre and “reality,” seeking at every turn to engage spectators as collaborators in artistic exploration and cultural critique. The 1-hour performance is followed by discussion with the audience.