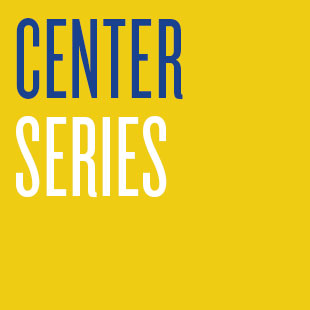 In collaboration with WCMA, the ’62 Center is supporting the development of a new project by the acclaimed dance company Noche Flamenca, who are representing through flamenco the many ways in which the prolific Spanish artist responded to the turbulent social and political changes occurring in the world around him. Goya will ultimately be an evening-length work of approximately 10-12 vignettes, integrating live performance, video projection, and possibly puppetry and masks, created respectively by designer S. Benjamin Farrar, videographer Jesse Rodkin, artist/sculptor Mary Frank and puppeteer, Basil Twist. Noche Flamenca, led by Soledad Barrio, will first come to campus in late October and early November for guided study with works from WCMA’s collection. They will return in April to present a special preview performance of the finished work before embarking on a world tour. There will be a post-performance discussion with the artists.

“The best part of Noche Flamenca’s flamenco musical Antigona—and it is full of astonishing parts—is the way that it tosses you between states of delight.” —Time Out New York