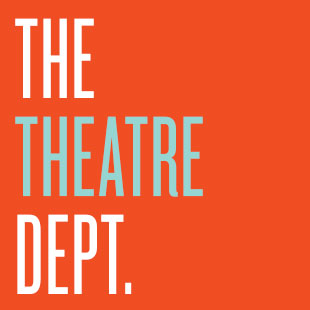 Following a group of 13-year olds on a competitive dance team, clawing their way to the top of the Boogie Down Grand Prix competition and striving towards being the “best” in every sense of the word. In a world where “cuteness is death and pagan feral-ness and ferocity are key,” Barron’s play is about women, ambition and desire.

DANCE NATION received its UK premiere at the Almeida Theatre, London, September 2018. Playwrights Horizons, Inc., New York City, produced the World Premiere of DANCE NATION in 2018 with support from an award by the National Endowment of the Arts, and a generous gift from Scott M. Delman. Special thanks to The Harold and Mimi Steinberg Trust for supporting new plays at Playwrights Horizons, and special thanks to the Time Warner Foundation for its leadership support of New Works Lab at Playwrights Horizons. DANCE NATION was developed at the Perry-Mansfield New Works Festival, June 2015, with the Atlantic Theatre Company, and presented as part of the Contemporary American Voices Festival at Long Wharf Theatre, September 2016. DANCE NATION was written, in part, in residence at SPACE on Ryder Farm, and received extensive workshop time and space as part of New Dramatists’ Jerry A. Tishman Playwrights Creativity Fund.