"The Tempest: A Gyre" 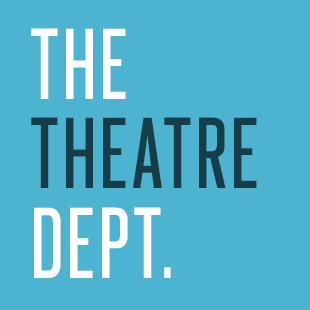 This new version of The Tempest features an innovative collaboration between Williams Theatre, CoDa (Contemporary Dance Ensemble), and WiPE (Williams Percussion Ensemble). Encompassing many dramatic themes: jealousy, betrayal, revenge, sexual desire, romantic love, power, forgiveness, The Tempest is often seen as conscious of its own existence as a play, provocatively examining theatrical illusion and the creation of “art.”

The Tempest takes place on an enchanted island where Prospero, the deposed Duke of Milan, lives in exile with his daughter Miranda. Dwelling on the island with them are Prospero’s slave-spirit, Ariel, and the depraved witch’s son, Caliban.

Prospero’s sorcery, performing much of the stage-magic of the play through his agent Ariel, moves the plot forward through elaborate stage effects and the most magical presence of all: a hypnotic atmosphere suffused by music. Caliban declares that the isle is “full of noises,” and it is both the sonic life of the play and the magic manifested throughout that inspires the contribution of live music and dance in this production.