The Sun Does Shine: Escaping Death Row and Mass Incarceration 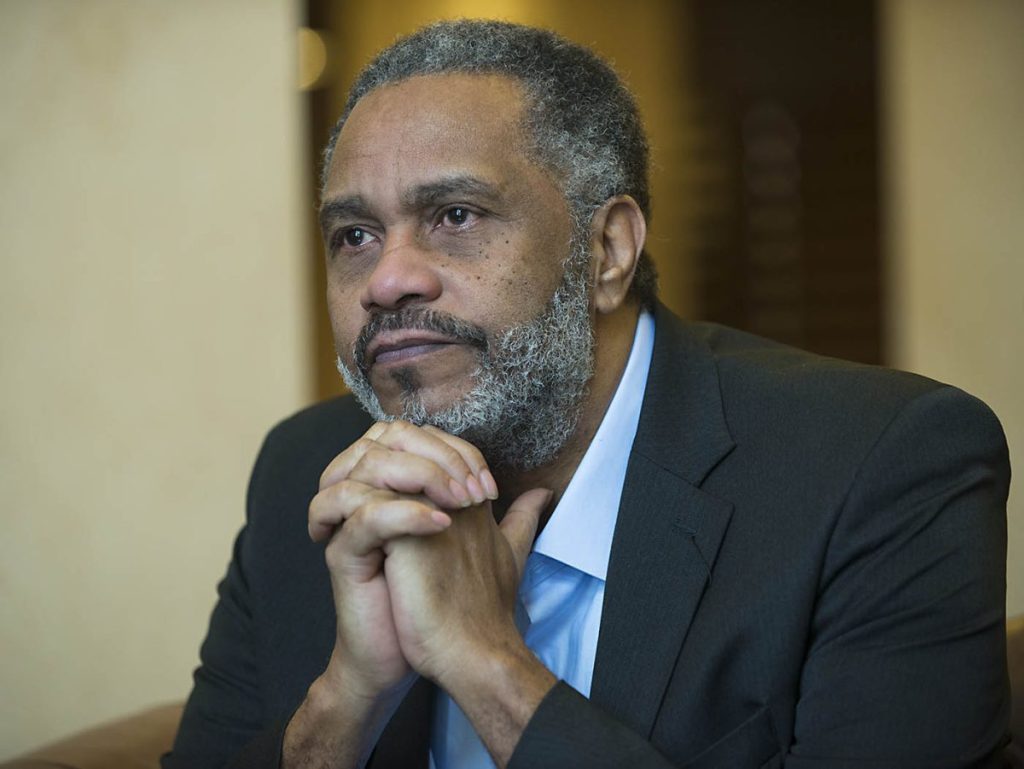 This virtual event is open to the public. Join the Zoom meeting.

In 1985, Anthony Ray Hinton was arrested and charged with two counts of capital murder in Alabama. Stunned, confused, and only twenty-nine years old, Hinton knew that it was a case of mistaken identity and believed that the truth would prove his innocence and ultimately set him free.. In 2015, Anthony Ray Hinton was released from prison after spending 30 years on Alabama’s death row for a crime he was wrongfully convicted of. Anthony Ray Hinton will expand on his experiences on death row and the changes our criminal justice system must undergo to break cycles of oppression. After his talk, there will be time allotted for Q&A with Hinton and attendees.

Anthony Ray Hinton is the author of The Sun Does Shine: How I Found Life, Freedom, and Justice, available from Bookshop.org. With a foreword by Stevenson, The Sun Does Shine is an extraordinary testament to the power of hope sustained through the darkest times. Destined to be a classic memoir of wrongful imprisonment and freedom won, Hinton’s memoir tells his dramatic thirty-year journey and shows how you can take away a man’s freedom, but you can’t take away his imagination, humor, or joy.