The Past is Not Our Future: Walter Rodney's Student Years, Q&A with director Matthew Smith follows 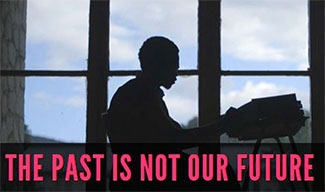 The film documents an early period in the life of Guyanese revolutionary and historian of Africa, Walter Rodney. It places Rodney the student, the brilliant young thinker whose restlessness was his greatest motivator, in the context of a Caribbean in flux. As a student Rodney witnessed monumental shifts in the region including the Cuban Revolution which had a profound impact on him. The urgent concerns over what an independent Caribbean could become fired his intellectual self-discovery and set him on a path to radical activity in the years ahead. The film is about the journey and the world that made one of the Caribbean’s greatest revolutionary voices.