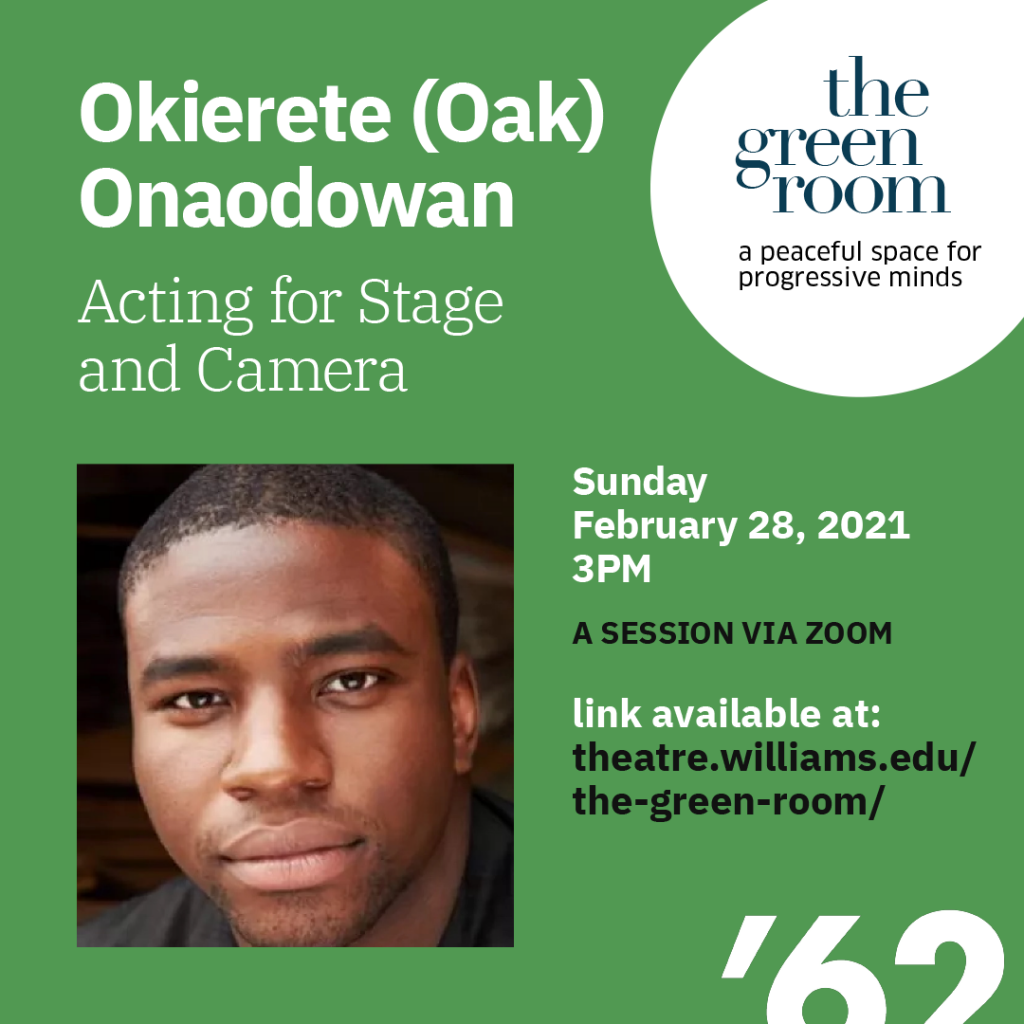 Known for his acclaimed performances on Broadway, Onaodowan is best known to audiences for starring as ‘Hercules Mulligan’ and ‘James Madison’ in Lin-Manuel Miranda’s acclaimed Broadway production, “Hamilton”. The Tony Award-winning musical is an extravagant exploration of political mastermind Alexander Hamilton and his political confidants. The renowned production features music reflecting the diversity and character of modern America, with casting to follow suit. Since making his Broadway debut in 2012, Onaodowan has also starred in productions of both Cyrano de Bergerac and Rocky. He was most recently seen playing the lead of ‘Pierre’ in Natasha, Pierre & the Great Comet of 1812. Directed by Rachel Chavkin and written by Dave Malloy, the production was a sung-through musical adaptation of a segment of Leo Tolstoy’s War and Peace. Oak can be seen in the Disney+ feature film “Hamilton”. Additionally, Onaodowan appears as ‘Ben’ in short film Anna & The Asteroid as well as ‘Cal’ in The Super, a film about a man who becomes the superintendent of a large New York City apartment building where people mysteriously go missing. He previously starred in Person to Person as ‘Lester,’ alongside Michael Cera and in Thanks for Sharing alongside Mark Ruffalo and Gwyneth Paltrow. Additionally, he has starred in short films The One You Marry and Ribbons. On the small screen, Onaodowan played ‘Afrika Bambaataa’ on Netflix’s “The Get Down.” The Baz Luhrmann series follows a ragtag group of teenagers run wild in the streets of the Bronx in the late 1970s. He has also starred in a recurring role on HBO’s “Ballers,” alongside Dwayne Johnson. Previous to this, Onaodowan played the role of Raneed on HBO’s hit series “Girls.” Other television credits include “Law & Order: SVU,” “NYC 22,” and “Gravity.” Oak appeared in the Netflix series Social Distance. He will next be seen this year in “A Quiet Place 2”, a sequel to the hit film directed by John Krasinski.

The series has been established by Omar Sangare,
Chair and Professor of Theatre.