Strategies and Stereotypes in Renaissance Ethnography: A Lecture by Anthony Grafton 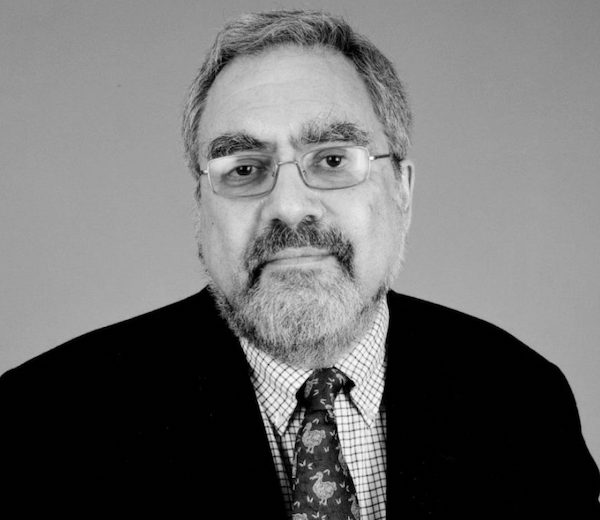 Anthony Grafton, Henry Putnam University Professor of History at Princeton University, is one of the foremost historians of early modern Europe and has authored ten books on aspects of this subject, including New Worlds, Ancient Texts: The Power of Tradition and the Shock of Discovery, which won the Los Angeles Times Book Prize in 1993. In his capacity as the Henry Putnam University Professor of History at Princeton University, he is currently engaged in a large-scale study of chronology in the 16th and 17th centuries and attempts by scholars of that time to assign dates to past events, reconstruct ancient calendars, and reconcile the Bible with other competing accounts.