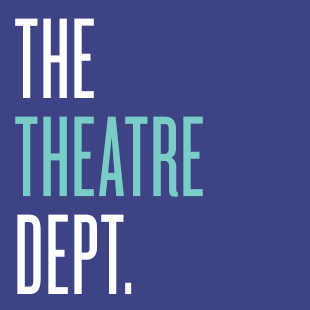 Our Time: A Play about Williams

In celebration of the 90th birthday of Stephen Sondheim ’50, the Department of Theatre, Department of Music, and Cap & Bells are collaborating on a festival of performance and scholarship surrounding Sondheim’s work in musical theatre, and his legacy to the generations of artists (including other Williams alumni) who followed.

The Theatre Department is pleased to present a new stage work, set at Williams College during the time when Sondheim was an undergraduate, which explores the history, mythology and identity of this institution. The play, written by Ilya Khodosh ’08 and directed by Omar Sangare, will dramatize pivotal moments through which Williams became itself; how it both evolves and remains constant; and how it has confronted privilege, the promise of liberal arts education, and the American dream.

Please join us on opening night for a post-performance reception with the artists.