"Snakes on the Dancefloor: Gender, Gesture, and Bollywood" 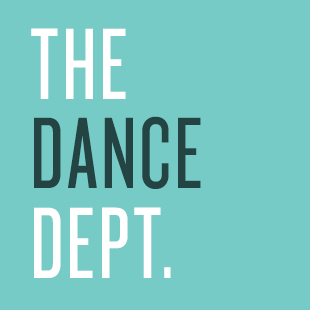 A Talk by Kareem Khubchandani

“Snakes on the Dancefloor” traces the mimicry of Bollywood screen divas Madhuri Dixit and Sridevi by gay South Asian boys and men.  For some of these men, the effeminate gestures they drew from the Bollywood screen were met with praise, but for others they resulted in discipline.  The talk imagines the efficacy of returning to these nostalgic film gestures in adulthood, especially in the eroticized space of the nightclub.  Combining film and dance analysis, interview and ethnography, this study maps the gestural language transferred between screen and body, and the affective and embodied politics of dancing like a diva.

Dr. Khubchandani is the Embrey Foundation Postdoctoral Fellow in Women’s and Gender Studies at UT-Austin. He was the founder of Dance Dhamaka and former Asst. Director of the Multicultural Center (Davis Center) and Queer Life Coordinator at Williams. Dr. Khubchandani’s talk is proudly co-sponsored by the Dance Department, Women, Gender, & Sexuality Studies Program, Asian Studies Department, the Dively Committee, the Lecture Committee, and the W. Ford Schumann ’50 Performing Arts Endowment.