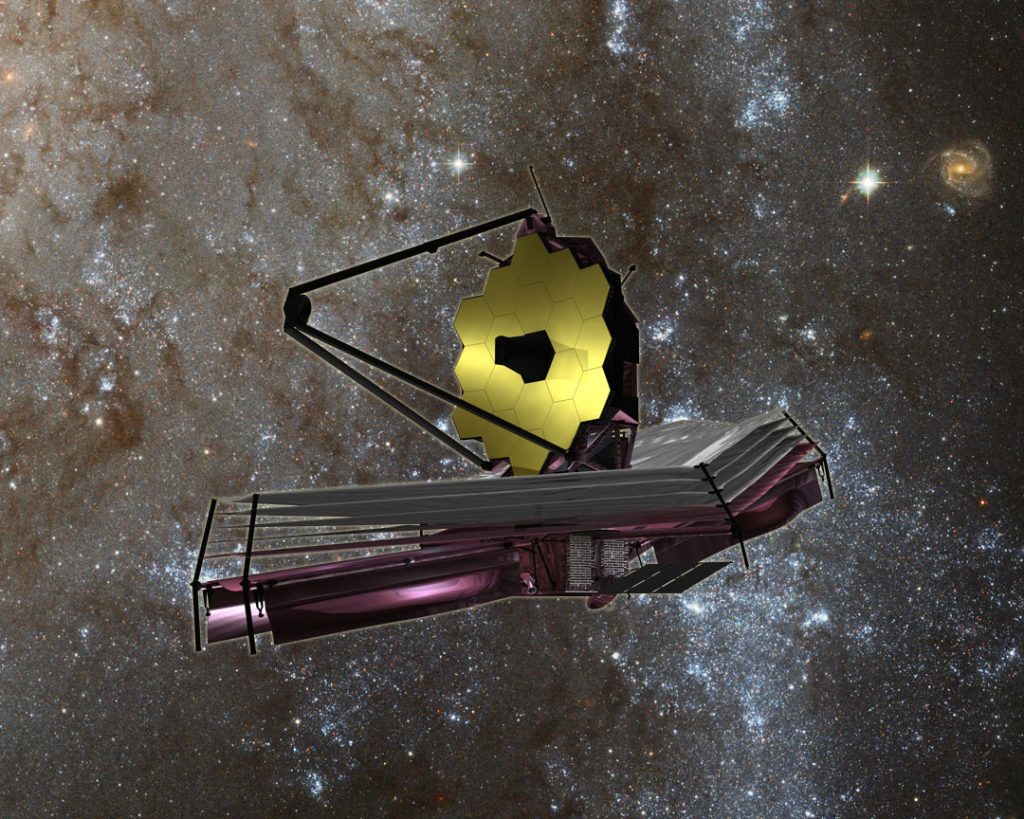 Professor Anne Jaskot will discuss how observations of heavy elements in galaxies with the James Webb Space Telescope will teach us about the evolution of stars and gas in galaxies.

Anne Jaskot is an observational astronomer who studies rare, nearby starburst galaxies, similar to the galaxies that ionized the universe in the first billion years after the Big Bang. Her work focuses on how galaxies form stars and how these stars influence their surroundings via their intense ultraviolet radiation and supernova explosions. At Williams, she teaches courses on astrophysics, astronomical observations, and galaxies. She earned her B.A. in Astrophysics from Williams and her Ph.D. from the University of Michigan and was a NASA Hubble Fellow at UMass-Amherst.

This event is open to Williams College faculty, students, and staff only.