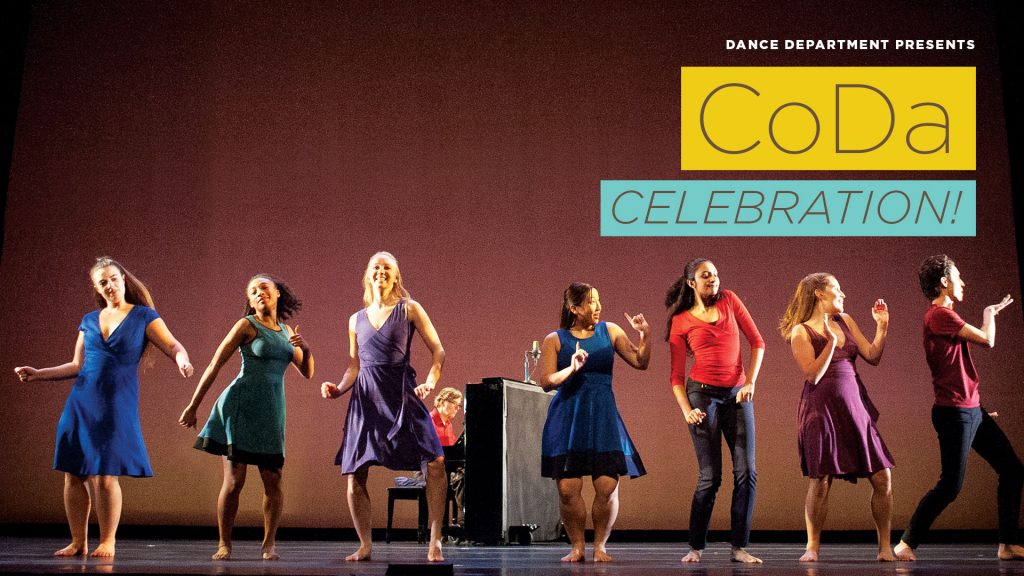 The foundations of contemporary stepping emerged in the United States during the 1900s as an aspect of performed self and group affirmation for African-American Greek letter sororities and fraternities. At Williams, this history began in 1996 when five students introduced the tradition to friends. As a result, interest in the power of bodies moving in unison to create sound and motion grew. They named themselves Sankofa, a word and concept from the Akan people of Ghana that can be translated as “reach back and get it.” Sankofa acknowledges its roots and uses Hip-Hop, spoken word and media to keep stepping contemporary.