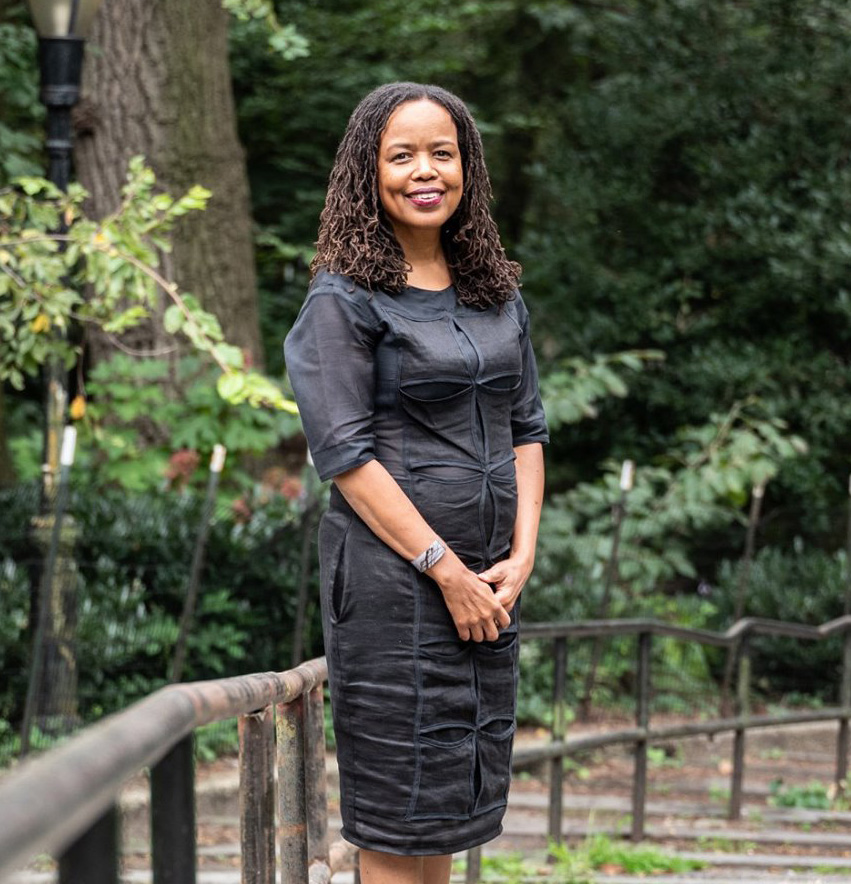 This event will be rescheduled for a later date. We apologize for any inconvenience.

Beautifully written and deeply researched, Wayward Lives, Beautiful Experiments examines the revolution of black intimate life that unfolded in Philadelphia and New York at the beginning of the twentieth century. In wrestling with the question of what a free life is, many young black women created forms of intimacy and kinship indifferent to the dictates of respectability and outside the bounds of law. They cleaved to and cast off lovers, exchanged sex to subsist, and revised the meaning of marriage. Longing and desire fueled their experiments in how to live. They refused to labor like slaves or to accept degrading conditions of work. Here, for the first time, these women are credited with shaping a cultural movement that transformed the urban landscape. Through a melding of history and literary imagination, Wayward Lives, Beautiful Experiments recovers these women’s radical aspirations and insurgent desires.

Saidiya Hartman received a BA (1984) from Wesleyan University and a PhD (1992) from Yale University. She was a professor in the Department of English and African American Studies at the University of California, Berkeley (1992–2006), prior to joining the faculty of Columbia University, where she is currently a professor in the Department of English and Comparative Literature. She is the former director of the Institute for Research on Gender and Sexuality at Columbia University and was a Whitney Oates Fellow at Princeton University (2002), a Cullman Fellow at the New York Public Library (2016–2017), and a Critical Inquiry Visiting Professor at the University of Chicago (2018). In addition to her books, she has published articles in journals such as South Atlantic Quarterly, Brick, Small Axe, Callaloo, The New Yorker and The Paris Review.

Sponsored by the Department of English, the Oakley Center for the Humanities and Social Sciences, and the W. Ford Schumann ’50 Program in Democratic Studies.