Roots to Mastery: The Lec/Dem with Choreographer Raphael Xavier. 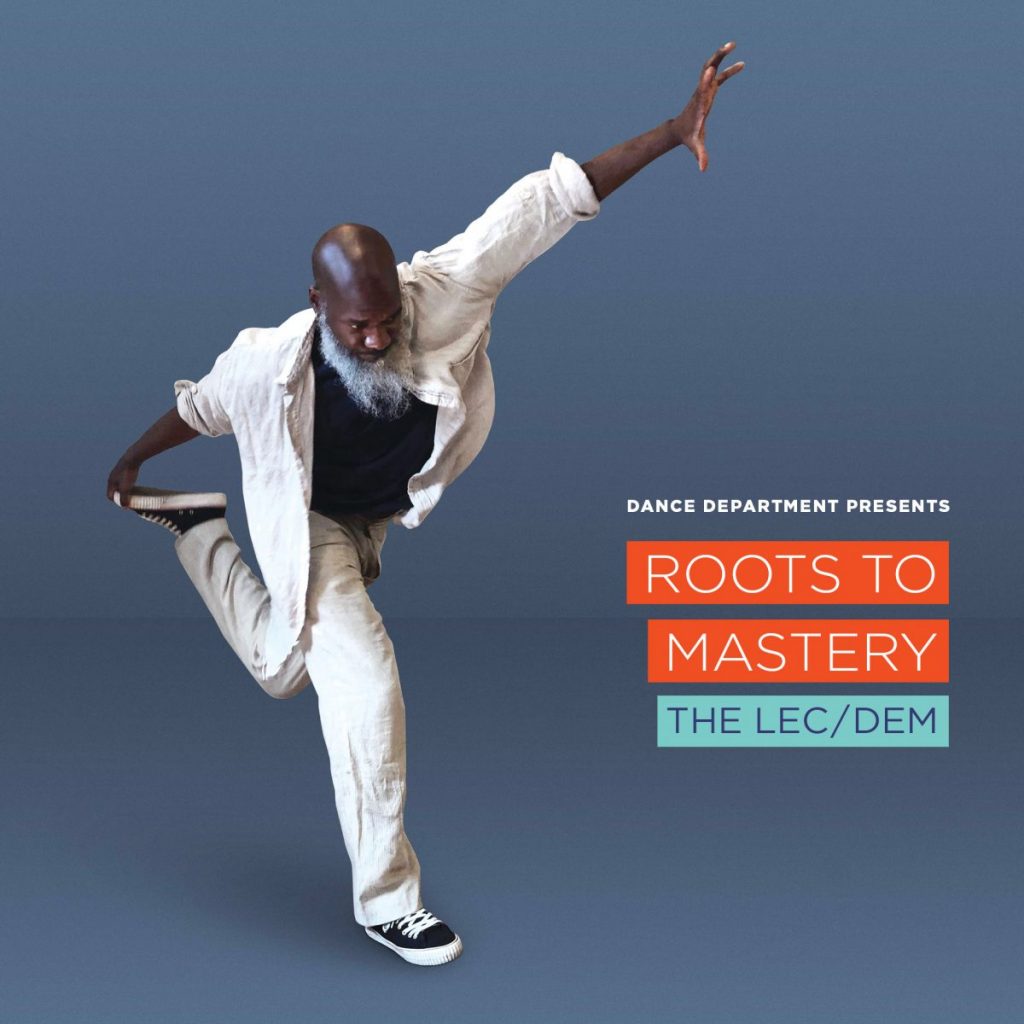 Xavier’s lecture demonstration will cover his philosophy behind his choreography and teachings of the Breaking art form. The attendees will get a chance to participate in the movement concepts he builds from to experience his connections of thought process and physical practice.

The culmination of a 20-year exploration, Sassafrazz is Xavier’s newest work inspired by three distinct interpretations of the word itself: 1) The word sassafras: a dried root used for flavoring; 2) The old character based dance styles and flavor in Breaking; and 3) The acceptance/privilege of maturing as a dancer in the Breaking genre in search of the combined: aging & mastery. Sassafrazz is an original composition of structured improvisation for four Breakers and four musicians. It focuses on the three stages of Break Life: birth, life, and death, that are represented by three styles of Breaking: Top, Footwork, and Ground Text.  Ken Swift, a pioneering B-boy from NYC, will be working closely with Xavier to keep the traditional elements of Breaking in the forefront of this dance theatre piece. The work highlights the parallels between traditional Breaking and Jazz music and the practitioner’s search for graceful maturing/aging in an art form associated with youth.

Originally from Wilmington, Delaware, Raphael Xavier is a self-taught Hip-Hop dancer and Breaking practitioner since 1983, Raphael has forged an exceptional approach to improvisation. Brenda Dixon Gottschild deemed Xavier, ‘A fine rhythm technician who transforms a bravado dance style into an introspective meditation.’

A self-described Innovative Movement Conceptualist, Xavier creates new ways to expand the vocabulary of the dance form. He draws not only upon the culture but also his equally important visual background as a Hip Hop magazine photographer and musical artist. As the sound designer for his works, Xavier’s understanding of movement and musicality allows him to structure beats, noises and sounds into captivating music that draws upon emotion and coincides with his choreography.

His extensive research in the Breaking form has led to the creation of Ground-Core, a Somatic dance technique that gives the practitioner a better understanding of the body within all dance forms. As an active alumnus of the world-renown Hip Hop Dance Company, Rennie Harris Puremovement, his solo and ensemble choreographic dance works have been performed worldwide. His dance works have been performed at REDCAT Los Angeles, Kennedy Center in Washington DC, ART (American Repertory Theatre in Boston), Dance Theatre Workshop in NYC, the Dance Center at Colombia College Chicago and Painted Bride in Philadelphia, PA among others.

He currently lives in Philadelphia and is a Guest Lecturer in Dance at Princeton University.