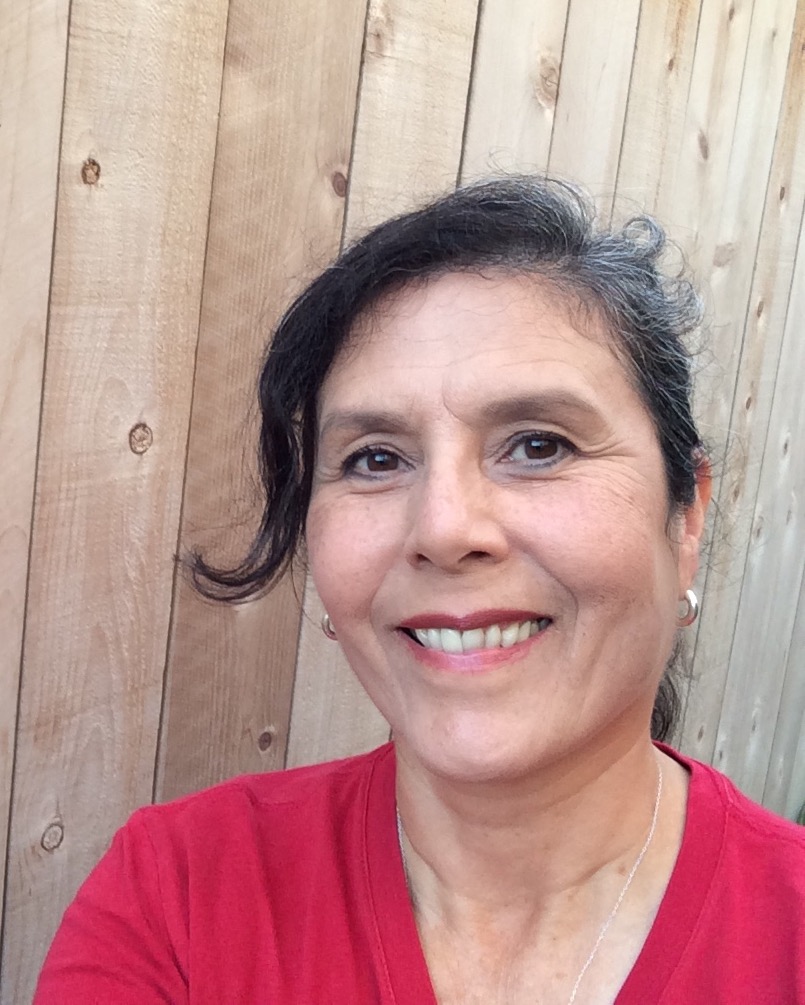 Palacios is the creator of solo shows, plays, screenplays, short stories, stand-up comedy, and poems, featuring Latinx LGBTQ experience. Monica is featured in the new queer documentary, Stand Up, Stand Out: The Making of a Comedy Movement, by David Pavlosky. The film is about the nation’s first gay comedy club in 1980s San Francisco.

Palacios is the recipient of numerous awards from October 12, 2012 “Monica Palacios Day” honoring her 30 year career as a pioneering Chicana lesbian writer/performer to her recent appointment as the Lucille Geier lakes Writer in Residence at Smith College and many others in between.