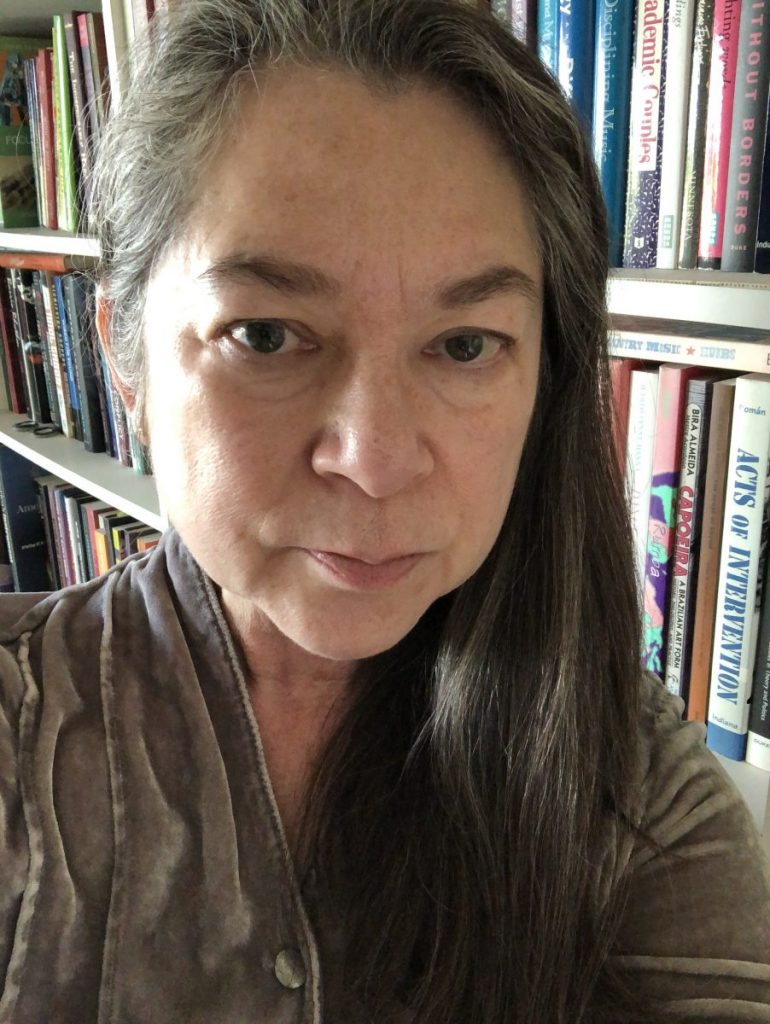 In this Class of 1960 Lecture titled, Playlists for Asian America, Prof. Deborah Wong of University of California Riverside asks: “If you were asked to curate an Asian American playlist, what would you include? Or leave out?”

This Zoom meeting is open to the general public.

If you were asked to curate an Asian American playlist, what would you include? Or leave out? Would you know immediately what must be included? Wong will discuss two playlists featuring music by, for, and about Asian Americans, each hot-off-the-presses collaborative efforts by Smithsonian Institution curators. These vibrant soundtracks offer urgent attention to Asian American needs, vulnerabilities, histories, and presence in an environment of intensifying anti-Asian violence.

What can any playlist bring into view? What’s missing from these playlists, or any playlist? How can a playlist add up to something bigger than the sum of its featured tracks? Can a playlist act out fissures and divisions as well as solidarities? How does the pleasure of listening to a playlist allow new ways of knowing the world to creep into the listener’s subjectivities? How has the long history of playlists – from cassette mixtapes exchanged between friends to the deejay’s dancefloor set – offered radically democratized interjections into commodified music? What can my playlist teach you about me and my community? Or you and your communities?

If you like, listen to this playlist ahead of time, featuring two hours of music by and about Asian American women, recently assembled by Wong and played on her weekly radio show ‘Gold Mountain’, for KUCR 88.3FM in Riverside, California.

Deborah Wong is an ethnomusicologist and Professor of Music at the University of California, Riverside. She specializes in the musics of Asian America and Thailand and has written three books: Louder and Faster: Pain, Joy, and the Body Politic in Asian American Taiko (2019, University of California Press), Speak It Louder: Asian Americans Making Music, and Sounding the Center: History and Aesthetics in Thai Buddhist Ritual. She is a past President of the Society for Ethnomusicology. She is a series editor for Wesleyan University Press’s Music/Culture series and has served on the editorial boards for the various journals and book series. She is a curator for the new Asian Pacific America Series for Smithsonian Folkways. Very active in public sector work at the national, state, and local levels, she recently completed a term as the Chair of the Advisory Council for the Smithsonian Institution’s Center for Folklife and Cultural Heritage.