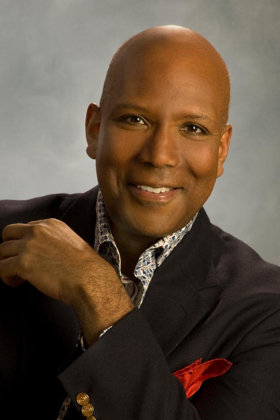 Philip Lima as assistant chair of the Voice Department at Berklee College of Music. Mr. Lima is a baritone vocalist who has garnered critical acclaim for his performances on both concert and operatic stages. He has sung leading operatic roles in Germany and for regional opera companies in the U.S. in repertoire ranging from traditional favorites by Handel, Mozart, Puccini, and Verdi; to important works of 20th century masters such as Samuel Barber, Benjamin Britten, and Viktor Ullmann; to the comic masterworks of Gilbert and Sullivan. Of particular note have been his featured roles in the world premieres of operas by jazz greats Leslie Burrs, Nathan Davis, and Mary Watkins, and by award-winning composition professor Larry Bell.

He has also appeared as soloist with the Boston Pops and over sixty orchestras, choral societies, and concert series across the U.S. and in Korea and Ukraine in popular choral works of Bach, Beethoven, Brahms, Fauré, Handel, Mendelssohn, Orff, and Vaughan Williams, as well as works by Bernstein, Dave Brubeck, Mahler, Ravel, and Lee Hoiby.