Panel: The Fire This Time: How the Baldwin/Buckley Debate Can Energize Our Politics 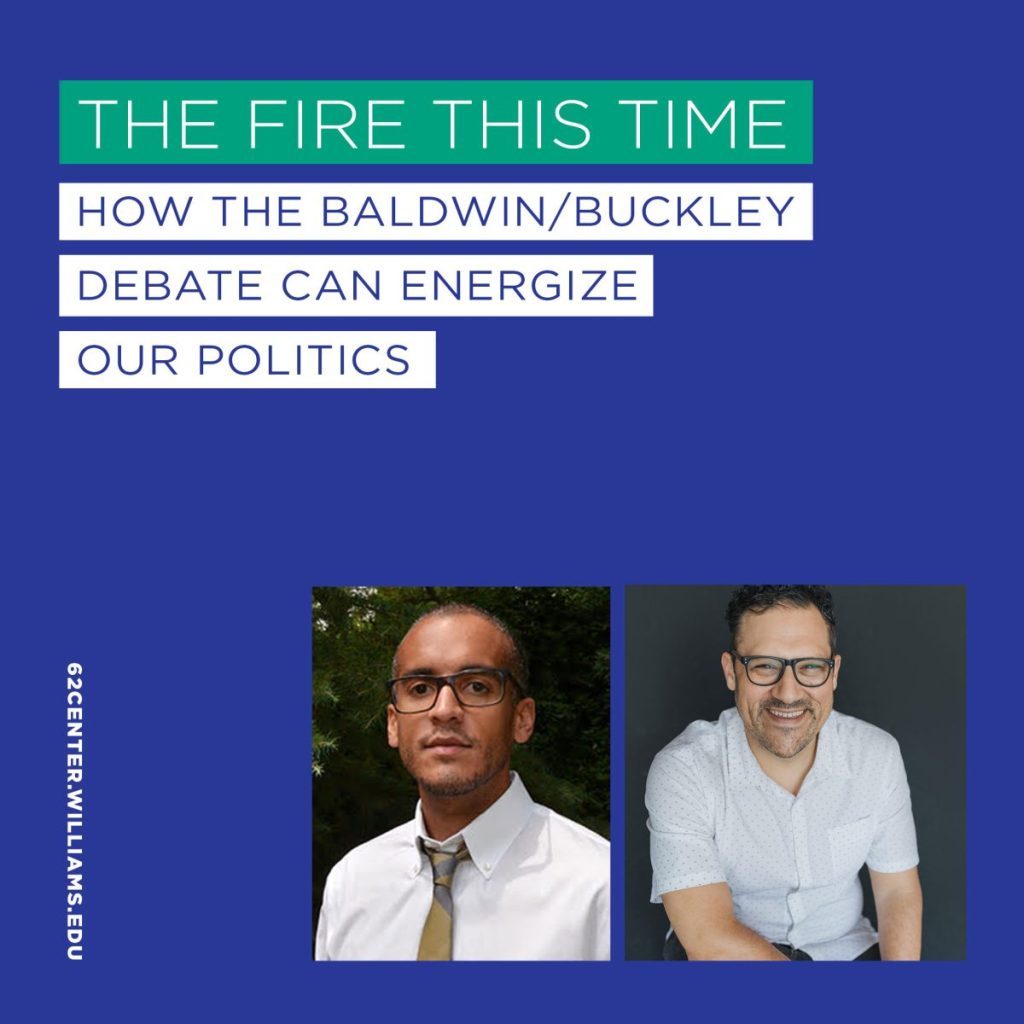 This virtual panel will serve as a lead-up to Elevator Repair Service’s (ERS) upcoming performances of the famous 1965 debate between James Baldwin and William F. Buckley, Jr. The panel will feature Garry Bertholf (Assistant Professor of African American Studies, Wesleyan University) and Linfield University Professor Nicholas Buccola, who is the author of The Fire is Upon Us: James Baldwin, William F. Buckley Jr., and the Debate over Race in America (published by Princeton University Press in 2019). The panelists will discuss the famous Cambridge Union debate in terms of its historical significance and contemporary political purchase. Together with ERS’s upcoming performances at Wesleyan and Williams, then, this panel is meant to help celebrate Black History Month on campus.

Register for the Zoom here.

The CenterSeries performances are made possible by the W. Ford Schumann ’50 Endowment for the Arts and the Lipp Family Fund for Performing Artists.

Garry Bertholf is an assistant professor in the African American Studies Department at Wesleyan University; he received his Ph.D. in Africana Studies from the University of Pennsylvania. His research and teaching focus on Africana literature, literary theory, and black intellectual history. His work has appeared or is forthcoming in Anthurium: A Caribbean Studies Journal, the Journal of Popular Music Studies, south: a scholarly journal (formerly the Southern Literary Journal), Viewpoint Magazine, Diacritik, The Martyr’s Shuffle, the Philosophical Quarterly, the Nation Divided series at the University of Virginia Press, and the Faulkner and Yoknapatawpha series at the University Press of Mississippi. His research has been supported by the Penn Humanities Forum (now Wolf Humanities Center), the Penn Program on Race, Science, and Society, and the Andrew W. Mellon Foundation’s Humanities Unbounded Initiative at Duke University. In the fall 2022, his current book project (tentatively titled “The Black Charismatic: Demagoguery and the Politics of Affect”) will be supported by a residential fellowship at Wesleyan’s Center for the Humanities.

Nicholas Buccola is the Elizabeth and Morris Glicksman Chair in Political Science at Linfield University. He is the author of The Fire Is Upon Us: James Baldwin, William F. Buckley Jr., and the Debate over Race in America, for which he received an Oregon Book Award. His essays have appeared in a number of scholarly journals and in popular outlets such as The New York Times, Salon, and Dissent. 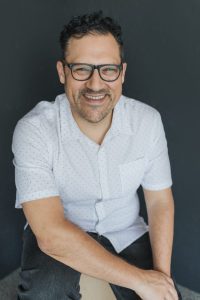