Nikole Hannah-Jones: Reflections on 1619 and the 400 Years that Built a Nation - SOLD OUT 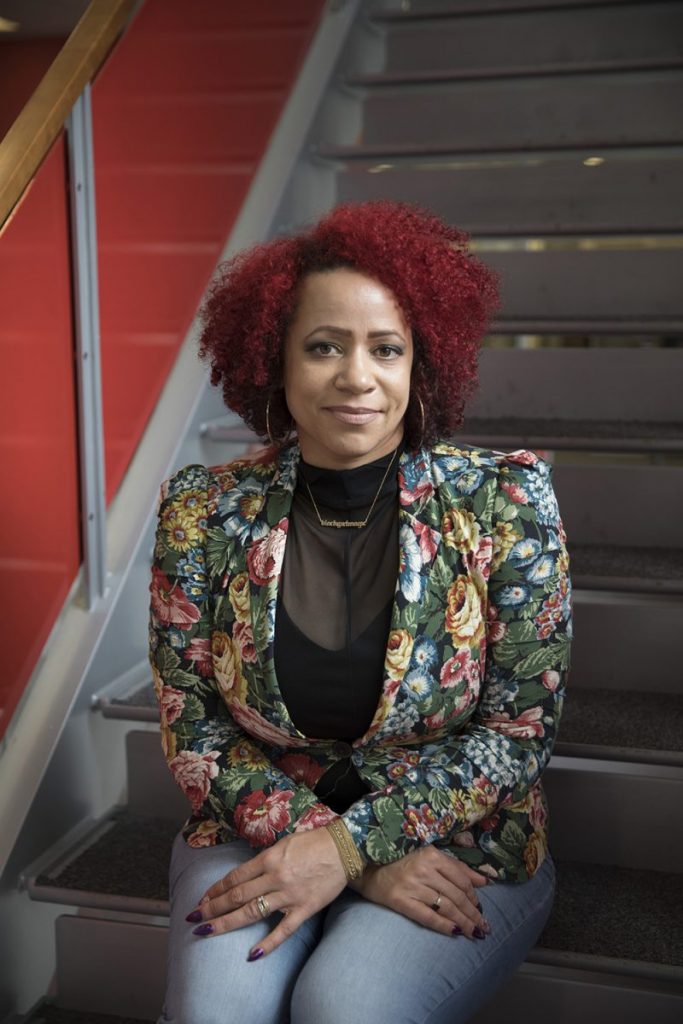 This event is sold out. ’62 Center staff will take names for the waitlist starting at 6pm on 2/26. You must appear in-person to put your name on the list, but you do not have to stay in a line.

Nikole Hannah-Jones covers racial injustice for The New York Times Magazine and is the curator of the Magazine’s 1619 Project, which details the 400-year legacy of slavery in America. Hannah-Jones has spent years chronicling the way official policy has created—and maintains—racial segregation in housing and schools. Her deeply personal reports on the black experience in America offer a compelling case for greater equity. She has written extensively on the history of racism, school resegregation, and the disarray of hundreds of desegregation orders, as well as the decades-long failure of the federal government to enforce the landmark 1968 Fair Housing Act. She is currently writing a book on school segregation called The Problem We All Live With, to be published on the One World imprint of Penguin/Random House.

Her piece “Worlds Apart” in The New York Times Magazine won the National Magazine Award for “journalism that illuminates issues of national importance” as well as the Hillman Prize for Magazine Journalism. In 2016, she was awarded a Peabody Award and George Polk Award for radio reporting for her This American Life story, “The Problem We All Live With.” She was named Journalist of the Year by the National Association of Black Journalists, and was also named to The Root 100.

Hannah-Jones co-founded the Ida B. Wells Society for Investigative Reporting with the goal of increasing the number of reporters and editors of color.

This event is sponsored by the W. Ford Schumann ’50 Program in Democratic Studies as part of  the Schumann Fund initiative on Race and Democracy, now in its second year.