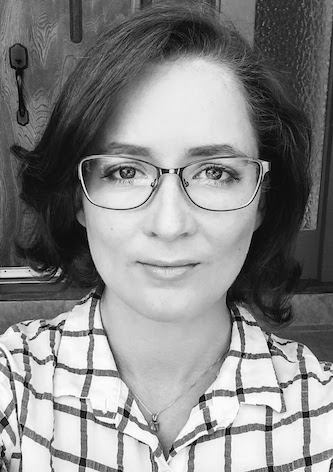 New Syrians Abroad: Migration, Partition, and Activism in the Syrian American Diaspora in World War I

With the end of the First World War in 1918, a half-million Syrian and Lebanese migrants living in diaspora confronted a new question: Stay in America or return home? Representing a fifth of Syria’s total population, the emigrants had departed the Middle East as Ottoman subjects, carrying Ottoman passports, and claiming Ottoman nationality. During the First World War, that all changed: as Ottomans living in a pro-Entente hemisphere, Syrian migrants participated in the war against Istanbul and were granted new passports and new “national origins” status along the way. In American law, “Syrian” national identity was read as a racial and religious category. But between 1918 and 1925, Arab Ottoman migrants deployed US-based claims to Syrian national origins in repatriation claims, nationalist politics, and ultimately to secure nationality in French-administered Syria and Lebanon. This paper explores how a diasporic national origins category “came home” to the Middle East, focusing especially on the months between the armistice and France’s assumption of the Mandate in 1920.