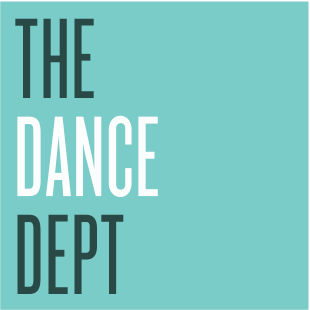 Williams Dance Department is proud to present Netta Yerushalmy in residency and a preview performance of Paramodernities #2 & #3. Paramodernities is a multidisciplinary project. It is a series of lecture-performances, or dance-experiments, generated through deconstructions of landmark modern choreographies, performed alongside contributions by scholars and writers who situate these iconic works and artists within the larger project of Modernism. Exploring foundational tenets of modern discourse—such as sovereignty, race, feminism, and nihilism—Paramodernities includes public discussions as inseparable parts of each installment.

While at Williams, Yerushalmy will develop material for her installment devoted to Bob Fosse, as well as present the completed installments devoted to Martha Graham and Alvin Ailey. The installment devoted to Graham involves an on-stage collaboration with Robert Sterling Clark Professor of Art Carol Ockman, whose essay “Trauma, Interdiction, and Agency in the House of Pelvic Truth” is woven into the performance.