Monuments to the Queen: Victoria's Memorials in India 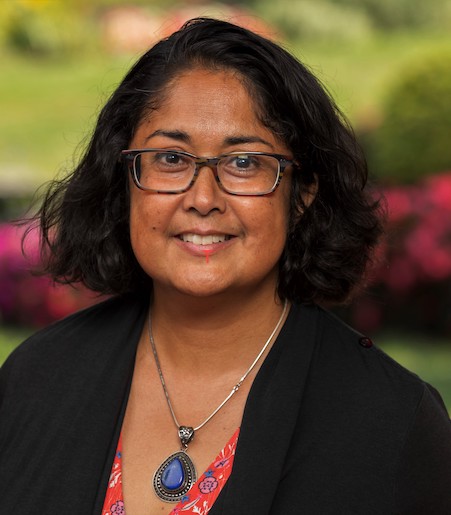 When Queen Victoria died in January 1901, statues to commemorate her legacy sprung up across the British empire. The statues, sculpted most often in London, were sent to Britain’s colonies and installed in public squares, parks, museums, and gardens. Ceremonies to unveil the Victoria statues became social events that affirm India’s attachment to the crown, even as anticolonial protests raged against the British government of India. This talk follows the installation of royal statues across India in a moment of rising opposition; it concludes by considering the continued existence of royal statues in a time of decolonizing.