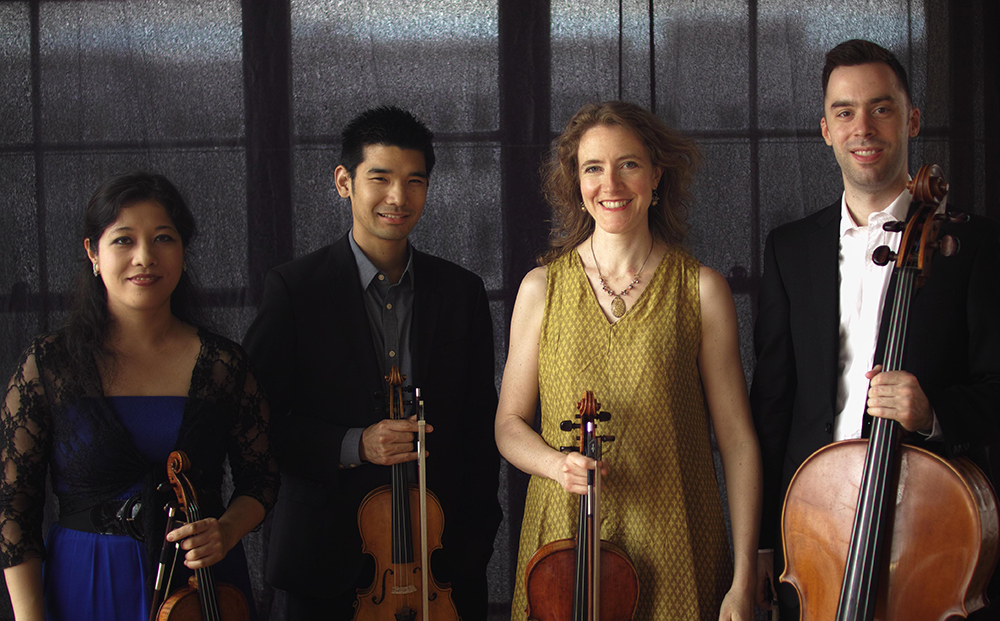 Join talented Williams music students as they receive coaching in chamber music from Momenta Quartet as part of the Williams Visiting Artist Series.