Math on the Moon: Houston, We Have a Prime by Megan Siedman '20, Mathematics Colloquium 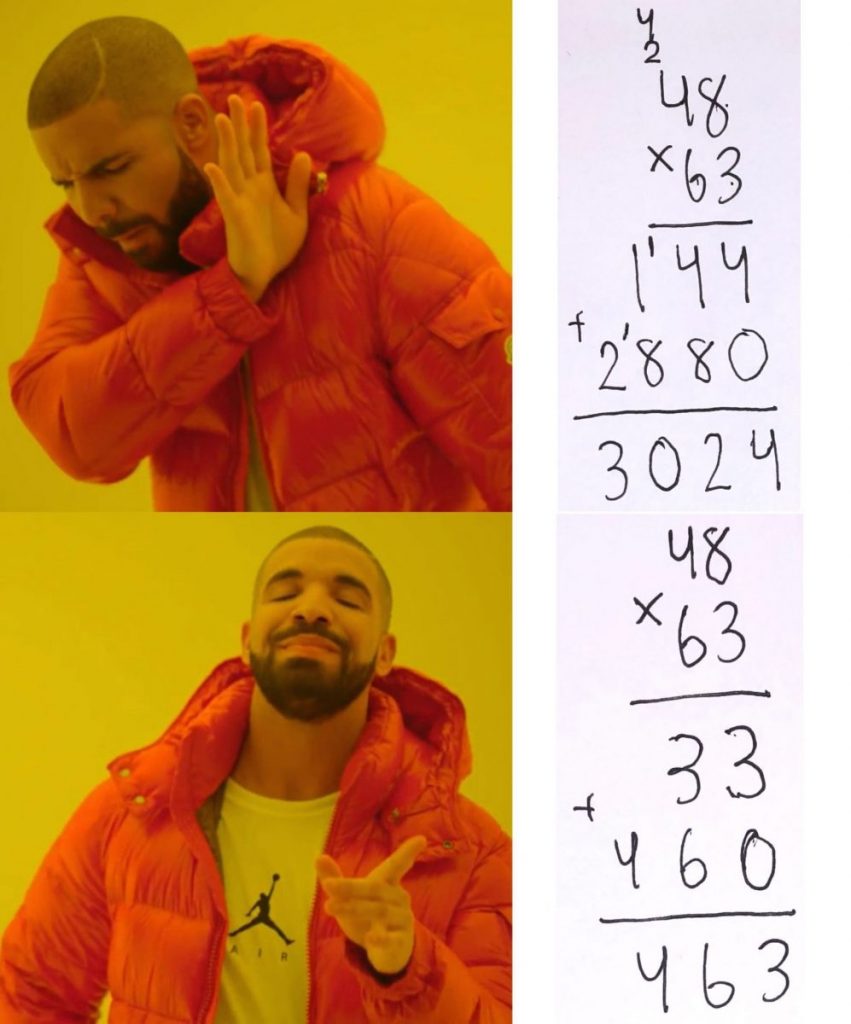 Tired of having to carry numbers when you add? Wish multiplying by hand was just a little neater? Lunar Arithmetic makes computations simpler by getting rid of carries altogether. Instead of wasting precious time trying to count your figures like you do on Earth, on the Moon, you simply take the largest value per place when adding, and take the smallest value per place when multiplying.  Originally quoined “Dismal Arithmetic” by inventor Marc LeBrun as a pun on the “dismal” education system and the daunting “decimals” of elementary math, this carryless number system has been analyzed recreationally by Neil Sloane and David Applegate for its strange sequences and otherworldly properties.  Among the topics considered in this talk will be Lunar Squares, Lunar Triangular Numbers, Lunar Primes & Prime Factorization.  Audience members are invited to stay after the talk for a Lunar Multiplication Mad Minute competition.