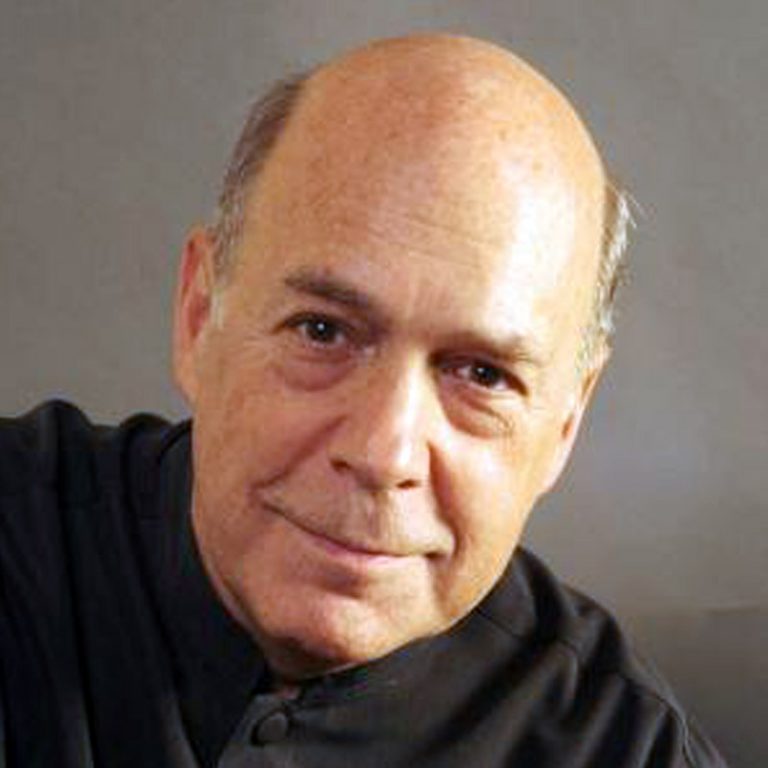 The Williams College Department of Music presents a master class featuring talented Williams piano students playing for Berkshire Symphony guest soloist Victor Rosenbaum, piano. These performance/coaching sessions are in a group setting and are open to the public.

*To attend, everyone must wear masks indoors, regardless of vaccination status.

*Event attendees must show either a Williams ID, or vaccination card to enter the venue.
*Venues are restricted to 50% capacity for now.
*We are checking masks, Williams ID or Vaccination Card, at the front door. Please arrive early.

“The appeal of Rosenbaum’s playing is in his musical temperament, in which fervor and gentleness are happily combined and in the velvet of his tone…..he makes up for all the drudgery the habitual concert-goer has to endure in the hope of finding the real, right thing”.

That’s how the Boston Globe described American pianist Victor Rosenbaum, an artist whose playing has been called “magisterial” with a “piano touch [that] encompasses bravura, delicacy, and many variations between”.

Rosenbaum has concertized widely as soloist and chamber music performer in the United States, Europe, Israel, Brazil, Russia, and Asia (including 25 annual trips to Japan) in such prestigious halls as Tully Hall in New York and the Hermitage in St. Petersburg, Russia. He has collaborated with such artists as Leonard Rose, Paul Katz, Arnold Steinhardt, Robert Mann, Joseph Silverstein, James Buswell, Malcolm Lowe, and the Brentano, Borromeo, and Cleveland String Quartets.  Festival appearances have included Tanglewood, the Rockport Chamber Music Festival, Kfar Blum and Tel Hai (in Israel), Yellow Barn, Kneisel Hall (Blue Hill), Musicorda, Masters de Pontlevoy (France), the Heifetz Institute, the International Keyboard Institute and Festival in New York, the International Music Seminar in Vienna, the Bowdoin International Music Festival, the Festival at Walnut Hill School, the Puerto Rico International Piano Festival, and The Art of the Piano Festival in Cincinnati.  Concert appearances have brought him to Chicago, Minneapolis, Tokyo, Beijing, St. Petersburg (Russia), Tel Aviv, Jerusalem, and New York, among others.  In addition to his absorption in the music of the eighteenth and nineteenth centuries (in particular Haydn, Mozart, Beethoven, Schubert, Chopin, and Brahms), Rosenbaum has performed and given premieres of works by many contemporary composers, including John Harbison, John Heiss, Peter Westergaard, Norman Dinerstein, Arlene Zallman, Donald Harris, Daniel Pinkham, Miriam Gideon, Stephen Albert, and many others.  A musician of diverse talents, Rosenbaum is also a composer and has frequently conducted in the Boston area and beyond.

Rosenbaum, who studied with Elizabeth Brock and Martin Marks while growing up in  Indianapolis, and went on to study with Rosina Lhevinne at the Aspen Festival and Leonard Shure (while earning degrees at Brandeis University and Princeton) has become a renowned teacher himself. A member of the faculty of New England Conservatory in Boston since 1967, he chaired its piano department for more than a decade, and was also Chair of Chamber Music.  Also on the faculty of Mannes School of Music in New York from 2004-2017,  he has been Visiting Professor of Piano at the Eastman School of Music, a guest teacher at Juilliard, and presents lectures, workshops, and master classes for teachers’ groups and schools both in the U. S. and abroad, including London’s Royal Academy of Music, Royal College of Music, and Guildhall School, the conservatories of St. Petersburg and Moscow, Beijing Central Conservatory, Shanghai Conservatory, the Toho School in Tokyo, Tokyo Ondai, most major schools in Taiwan, and other institutions such as the Menuhin School near London, and the Jerusalem Music Center.  Rosenbaum was also Director and President of the Longy School of Music from 1985-2001.

A CD of the last piano pieces of Brahms has just been released on Bridge Records; three other discs on the same label include a Schubert disc (described as a “powerful and poignant record of human experience”) and two Beethoven recordings, named by the American Record Guide as among the top classical recordings of 2005 and 2020.  He has also recorded three discs for the Fleur de Son label — two of Schubert and one of Mozart.

The Jerusalem Post wrote of Rosenbaum: “His obvious consciousness of everything he was doing….resulted in rich and subtle nuances of dynamics and shadings and in organically shaped, well-rounded phrases; [while] there was refreshing spontaneity and genuine temperament….the reign of intellect never faltered”.

The New York Times put it succinctly after his performance at Tully Hall: Rosenbaum “could not have been better”.