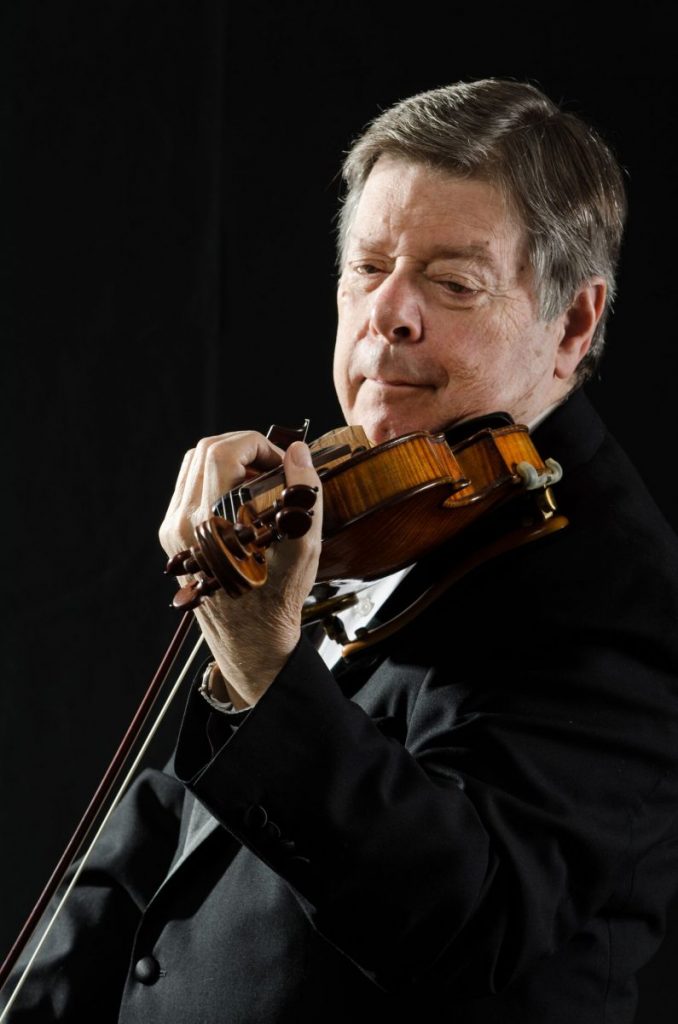 Violinist Yair Kless coaches talented Williams College students in a master class. This event is free and open to the public.

Born in Israel, Yair Kless began playing the violin at the early age. He graduated from Tel Aviv Music Academy, under the tutelage of Israel Amidan.

Following a recommendation from Nathan Milstein, Yair moved to Brussels to study with Prof. Andre Gertler in the Royal conservatory and Chapelle- Musicale Reine-Elizabeth, graduating with the highest distinction in both instrumental and chamber music.

Yair quickly became a well known soloist performer and chamber player. His vast repertoire ranges from Baroque to Modern, including premieres of works, some of which were written especially for or dedicated to him.

Yair was one of the founders and first violinist of the Sol-La-Re string quartet, recording among others, major works by Israeli composers. He was a member of the “Israeli Baroque Players” which toured extensively around the world, such as participating at the prestigious Salzburg Festival. Other ensembles and groups include the “Tel-Aviv piano quartet”, USA based “New Art Trio”, Modus Trio, Modus Ensemble and many international projects and festivals. He enjoys collaborating with his son Eyal, in Duo violin repertoire.​

Apart from chamber music activities, Yair holds a career as soloist, having more than 30 violin concertos in his repertoire.

As one of the most prominent teachers in the world today, many of Yair’s students have reached successful solo and chamber careers, winning prizes in the competitions and holding key teaching and performing positions.