Masculinity, Misogyny, and U.S. Elections in the Trump Era 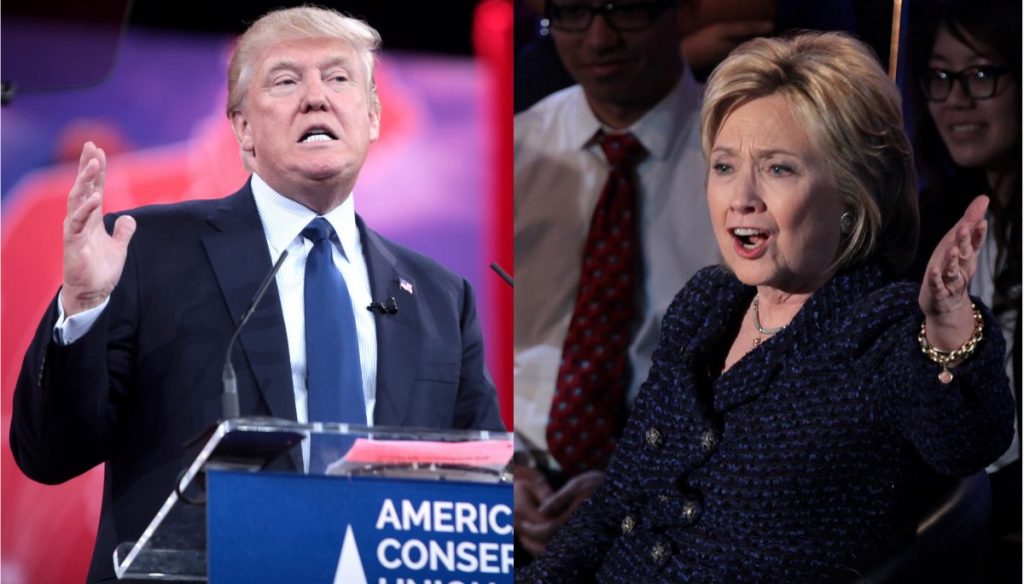 Donald Trump’s candidacy radically altered the nature of the 2016 congressional campaigns in multiple ways. Trump’s attacks on women—including television personalities, politicians, and private citizens—alienated numerous potential supporters and placed down-ballot Republican candidates on the defensive. In addition, expectations that Trump would lose the election altered congressional candidates’ willingness to connect their fortunes to those of their party’s nominee. The fact that Trump was expected to lose—in large part because of his misogyny—caused both major parties to direct more resources toward congressional races, and led many Republican candidates, especially women, to distance themselves from Trump.  In their lecture, Boatright and Sperling will explore how the presidential race changed the ways in which House and Senate campaigns were waged in 2016 and 2018, and how the Trump factor is likely to affect the 2020 elections.