Marc Maron in Conversation: Jews, comedy, and the secular Jewish art of intimacy 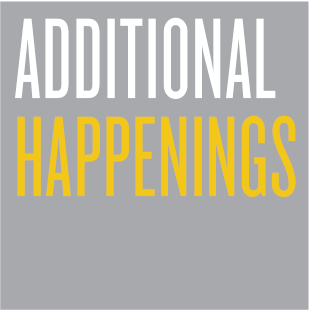 On the small screen, Maron’s critically acclaimed half-hour scripted series, Maron, which was created, written, and produced by Maron and nominated for a WGA Award in 2016.  Maron is currently acting in the Netflix original series GLOW.

Maron’s first book, The Jerusalem Syndrome: My Life as a Reluctant Messiah, was based on his solo show. He also penned a collection of essays titled Attempting Normal, which made The New York Times’ Best Seller list.

Maron’s podcast, WTF with Marc Maron, premiered in September 2009 and features compelling monologues and interviews with iconic personalities such as Conan O’Brien, Terry Gross, Robin Williams, Keith Richards, Ben Stiller, Julia Louis-Dreyfus, Lorne Michaels and President Barack Obama. It has become a worldwide phenomenon; averaging 7 million downloads each month, with nearly 330 million lifetime downloads. It has been deemed as a “must-listen” by Vanity Fair and The New York Times. In 2012, TIME Magazine included Maron in its short list of the 100 Most Influential

Maron will be interviewed by Jeff Israel, assistant professor of Religion. Sponsored by the Program in Jewish Studies, the Bronfman Fund, and the Wiener Lecture Series. Book signing to follow. This event is free and open to the public but tickets required