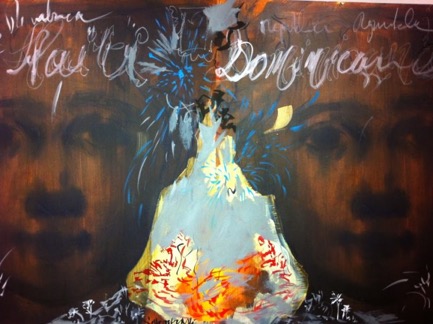 Danilo Antonio Contreras is an assistant professor in the Department of Political Science at College of the Holy Cross. During the 2019-2020 year, he is a Visiting Fellow in the Afro-Latin American Research Institute at Harvard University. Contreras’s research examines the conditions under which ethnoracial identity is central to the political claims of elites and marginalized populations in Latin America, specifically Afro-Latin America. He studies electoral behavior, political representation, forms of social resistance, and nation-building, employing qualitative, quantitative, and experimental methods. He is currently working on a book on ethnoracial politics in the Dominican Republic. Research from this project has been published in the Latin American Research Review.