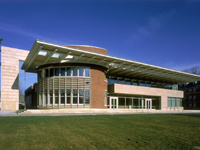 Pizza will be provided! (Sponsored by the Political Science Department)