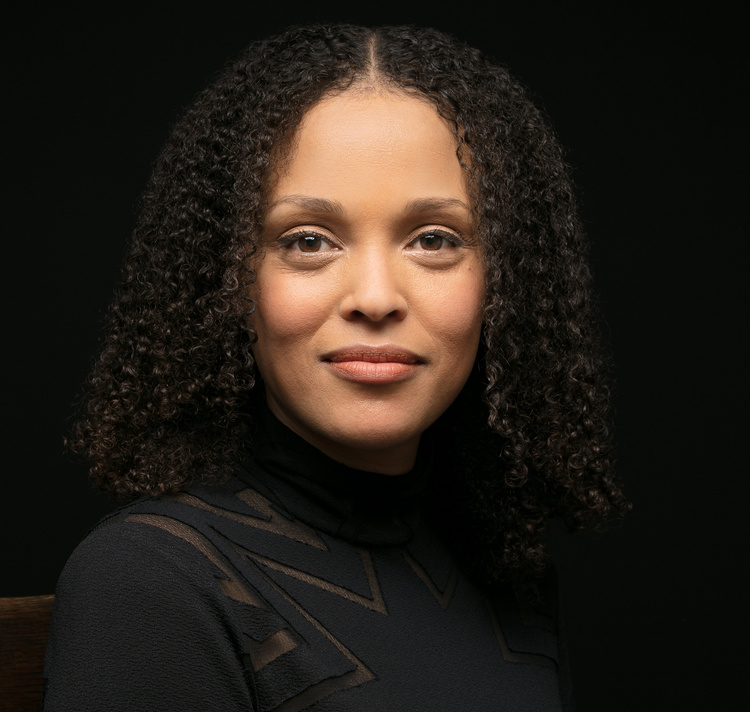 MacArthur Fellow and two-time National Book Award winner Jesmyn Ward has been hailed as the standout writer of her generation, proving her “fearless and toughly lyrical” voice in novels, memoir, and nonfiction. In 2017, she became the first woman and the first person of color to win two National Book Awards for Fiction—joining the ranks of William Faulkner, Saul Bellow, John Cheever, Philip Roth, and John Updike.

With Sing, Unburied, Sing, which earned her a second National Book Award in 2017, Ward gives us a road novel through Mississippi’s past and present that explores the bonds of a family tested by racism and poverty. Sing, Unburied, Sing is a singular Southern odyssey that strikes at the heart of life in the rural South. Margaret Atwood called it a “wrenching new novel…[that] digs deep into the not-buried heart of the American nightmare. Named one of the 10 Best Books of 2017 by The New York Times and Time, Sing is also a finalist for the PEN/Faulkner Award, the National Book Critics Circle Award, and the Aspen Words Literary Prize.

This event is free and open to the public and is co-sponsored by the W. Ford Schumann ’50 Program in Democratic Studies and the Gaudino Fund. https://communications.williams.edu/news-releases/10_11_2018_jesmynward/