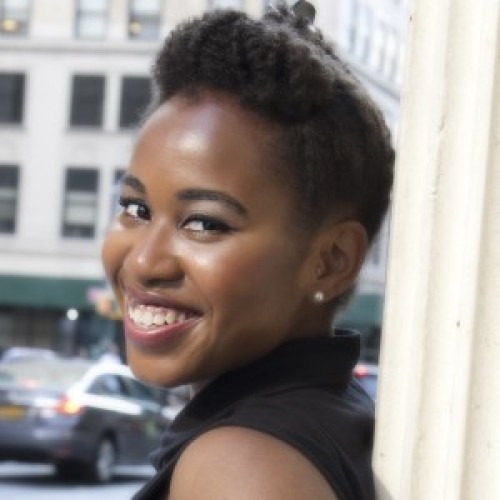 Janel Martinez is a multimedia journalist. The Honduran-American’s work and insights have appeared on various media sites including Cosmopolitan for Latinas, NPR’s Latino USA, HuffPost Live, Madame Noire, Black Enterprise and The Root, as well as Arise News.

Ain’t I Latina? is an online destination created by an Afro-Latina for Afro-Latinas. Inspired by the lack of representation in mainstream media, as well as Spanish-language media, Janel Martinez wanted to create a space where millennial Latinas can celebrate their diversity