Exit the King by Eugène Ionesco 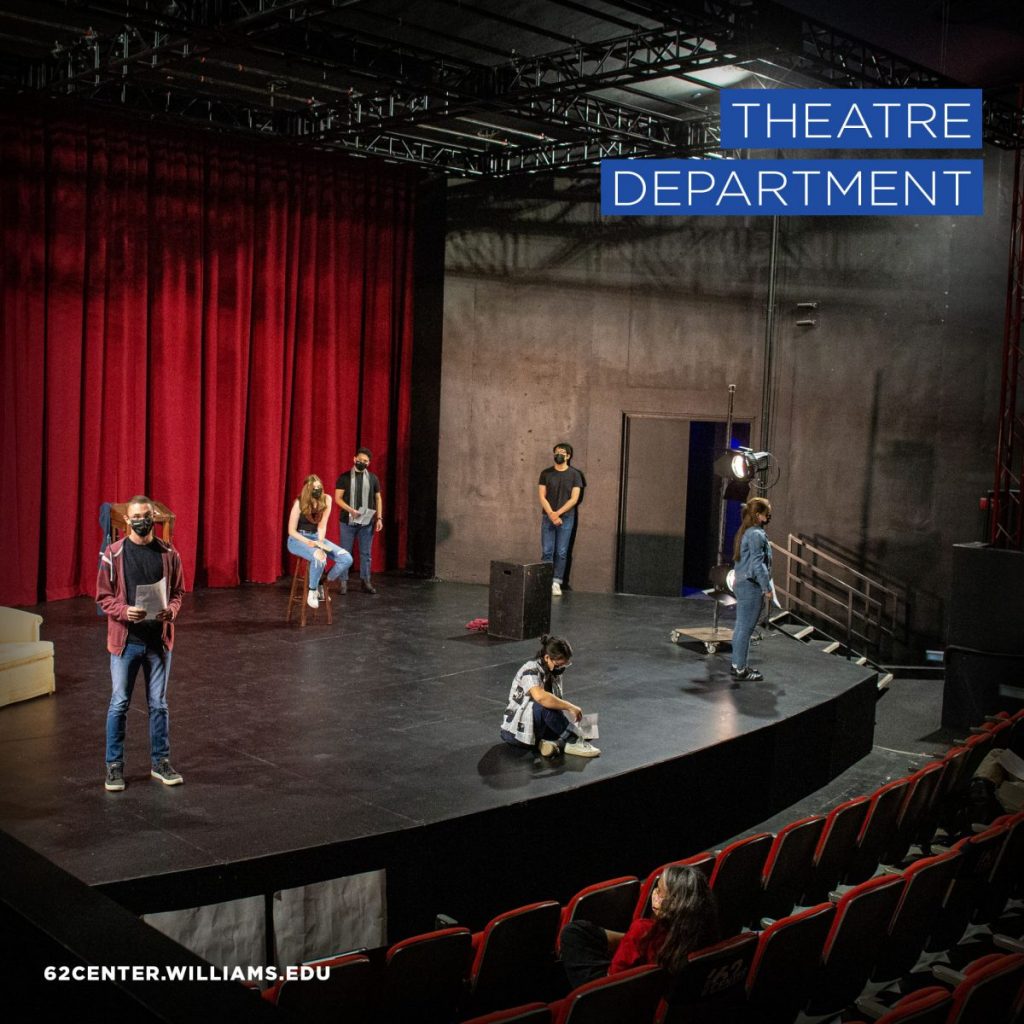 Exit the King presents a ritualized death rite unfolding the final hours of the once-great king Berenger the First. As he dies, so does his kingdom. His armies suffer defeat, the young emigrate, and his kingdom’s borders shrink to the outline of his throne. (Grove Press) “Eugène Ionesco’s wildly innovated plays overturned conventions of contemporary theater and had profound effect on a new generation of playwrights…Ionesco’s “anti-plays” satirized modern society while discovering new uses of language and theatrical technique . . . With outrageous comedy, he attacked the most serious of subjects: blind conformity and totalitarianism, despair and death . . . As he said, ‘the human drama is as absurd as it is painful.’” (New York Times)

Tickets are on sale soon!