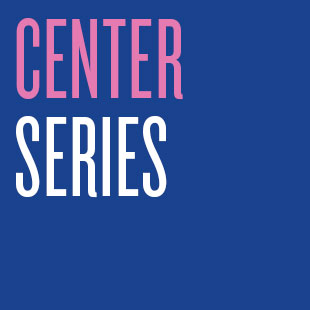 In 1965, James Baldwin and William F. Buckley, Jr. were invited to the Cambridge University Union to debate the resolution “The American Dream is at the Expense of The American Negro.” What resulted was an incendiary and revealing confrontation between one of the most influential figures of the Civil Rights Movement and the father of modern American conservatism. The highly-acclaimed experimental theater company Elevator Repair Service continues its rich tradition of adapting unconventional texts (Gatz, Arguendo, The Sound and the Fury), and stages the historic debate verbatim. In our contemporary moment, Baldwin and Buckley at Cambridge invites reckoning with the timeliness of Baldwin’s arguments and the power of debate to illuminate truth and point towards justice.

Tickets are on sale soon!