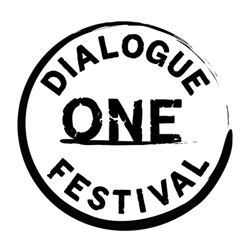 Dialogue ONE Theatre Festival is the longest-lasting annual event in the Department of Theatre at Williams. Created by prof. Omar Sangare, the festival invites performers to experience the possibilities of storytelling by sharing their reflections and discoveries on stage.

“Namely, Muscles,” performed by Claire Porter on October 23 at 7:30pm, Directing Studio, ’62 CTD – open to public, space is limited and admission is free,

and Theatre Pieces performed by students in both sections of Acting class on Monday October 24 – available for students enrolled in THEA 103.