Cricket Country: An Indian Odyssey in the Age of Empire featuring Prashant Kidambi 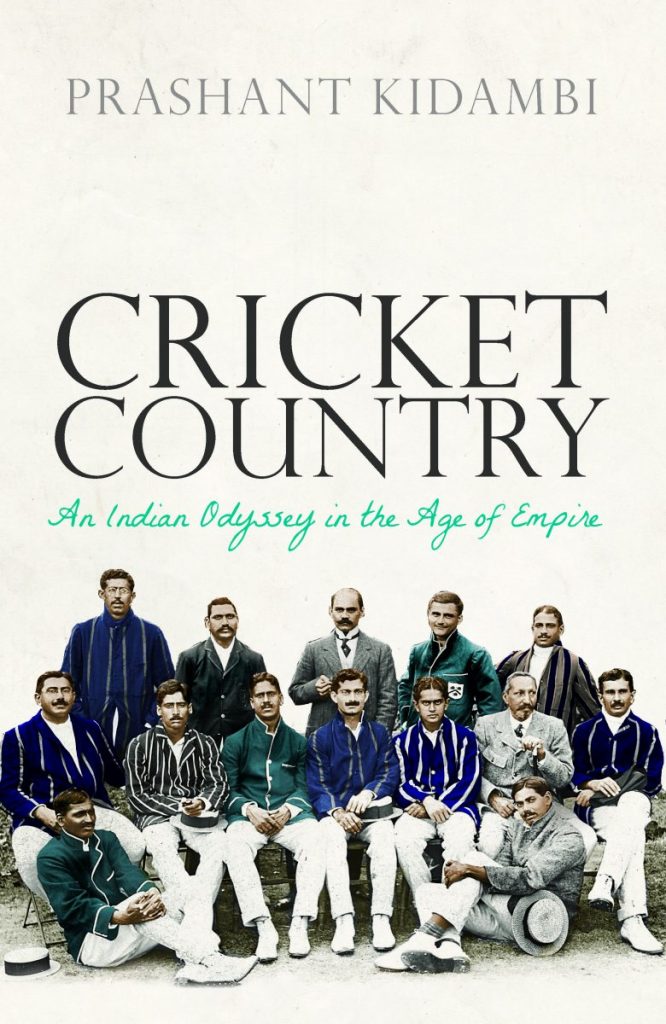 ‘Cricket is an Indian game accidentally invented by the English,’ it has famously been said. Today, the Indian cricket team is a powerful national symbol, a unifying force in a country riven by conflicts. But India was represented by a cricket team long before it became an independent nation.

Drawing on an unparalleled range of original archival sources, Cricket Country is the story of the first ‘All India’ cricket tour of Great Britain and Ireland. It is also the extraordinary tale of how the idea of India took shape on the cricket field in the high noon of empire. Conceived by an unlikely coalition of colonial and local elites, it took twelve years and three failed attempts before an ‘Indian’ cricket team made its debut on the playing fields of imperial Britain.

This historic tour, which took place against the backdrop of revolutionary politics in the Edwardian era, featured an improbable cast of characters. The team’s young captain was the newly enthroned ruler of a powerful Sikh state. The other cricketers were chosen on the basis of their religious identity. Remarkably, for the day, two of the players were Dalits.

Over the course of the blazing Coronation summer of 1911, these Indians participated in a collective enterprise that epitomizes the way in which sport — and above all cricket — helped fashion the imagined communities of both empire and nation.

Prashant Kidambi is Associate Professor in Colonial Urban History at the University of Leicester. After completing postgraduate degrees in History at the Jawaharlal Nehru University in New Delhi, he was awarded a Rhodes Scholarship to study at the University of Oxford. Kidambi’s research explores the interface between British imperialism and the history of modern South Asia. He is the author of The Making of an Indian Metropolis: Colonial Governance and Public Culture in Bombay, 1890-1920 and the editor of Bombay Before Mumbai: Essays in Honour of Jim Masselos.