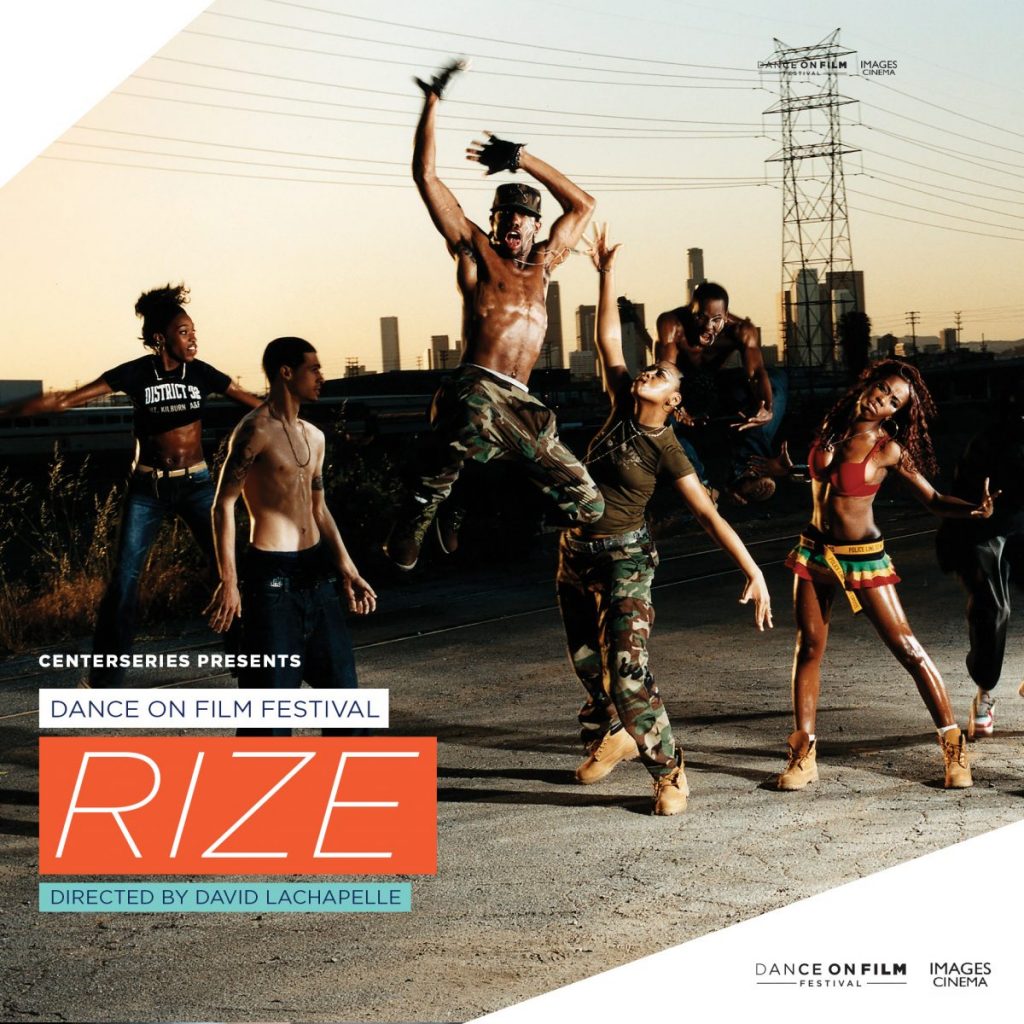 Please join us for a post-screening conversation with director David LaChapelle. You can join the Zoom conversation if you are not watching the 7 PM or any of the previous screenings.   Here is the Rize trailer. 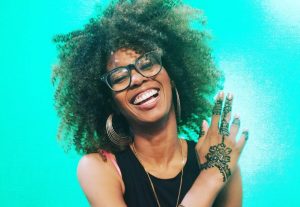 Dr. Shamell Bell is a mother, dancer/choreographer, educator, documentary filmmaker, community organizer, and “Visionary Instigator” of Street Dance Activism and The Global Dance Meditation for Black Liberation. Bell received her PhD in Culture and Performance at UCLA’s World Arts and Cultures/Dance department. She received her M.A. in Ethnic Studies from UC San Diego and B.A. with Honors in American Studies and Ethnicity specializing in African American Studies at the University of Southern California. Dr. Bell is currently a Lecturer of Somatic Practices and Global Performance at Harvard University and Lecturer of African and African American Studies at Dartmouth College. Her work on what she calls, “street dance activism” situates street dance as grassroots political action from her perspectives as a scholar, dancer, and choreographer. Shamell’s research examines street dance movements in South Central Los Angeles through an autoethnographic and performance studies lens. Her street dance experience includes featured roles in music videos, award shows, and tours. An original member of the #blacklivesmatter movement, beginning as a core organizer with Justice 4 Trayvon Martin Los Angeles (J4TMLA)/Black Lives Matter Los Angeles to what she now describes as an Arts & Culture liaison between several social justice organizations such as an ambassador for the Movement for Black Lives and a member of Blackout for Human Rights. She also consults for social justice impact in the tv, film, theater and music industry.

Rize brings to the screen in vivid imagery the creators of krumping, a revolutionary form of hip-hop dance from South Central Los Angeles. Created in response to the 1992 Rodney King riots, krumping is a vigorously athletic and visually stunning dance style in hyperspeed. Helmed by fine art and fashion photographer David LaChapelle, the film functions as a moving collage, respecting the powerful images of dancers to speak for themselves while showcasing and attributing the often-appropriated ingenuity of Black teenagers in prophetic anticipation of internet culture. 86 min.