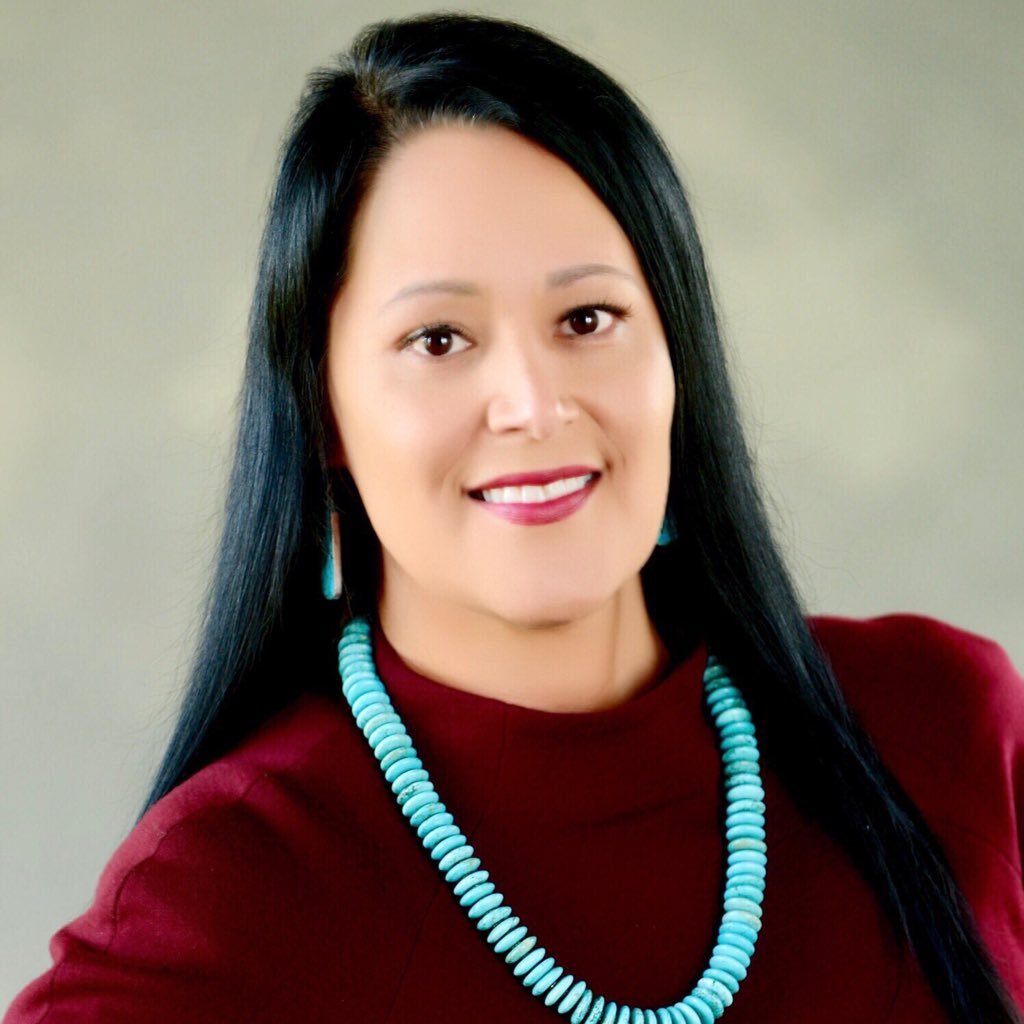 This event is virtual and open to all. Please click the link below to join the webinar:
https://williams.zoom.us/j/91862598245?pwd=S0M4UDlYeXgzYkJaaDJpa0FyczRjUT09

This event will also be broadcast live on Spectrum TV ch 1303 and streamed live on willinet.org. A recording will be posted on Williams YouTube following the event.

Shannon Holsey was elected to a two-year term as president of the Stockbridge-Munsee band of Mohican Indians in October 2015, following eight years as a member of the Tribal Council. Holsey grew up on the Stockbridge-Munsee reservation in Bowler, Wisconsin, and has committed the Tribe to serving as good stewards of its economic, environmental and culture as well as intellectual resources. Holsey also serves as president of the Great Lakes Inter-Tribal Council, which represents eleven member tribes with a land base of about 1 million acres spanning 45 counties. She is appointed as the Wisconsin State Legislature’s Special Committee on State-Tribal Relations. NCAI area vice president for the Midwest region, MAST Secretary, INMED Advisory Council, Tribal Technical Advisory Group, NCAI Sub Committee member of land management, National Council on Aging committee member. Holsey’s personal philosophy on leadership recognizes that Native Americans are growing economies, preparing students to succeed, delivering high-quality health care, protecting the environment, upholding tribal sovereignty and solving the unique challenges facing our tribal communities.

The 2022 Claiming Williams Theme is: Breaking Cycles: Where Do We Go From Here? The goal of this year’s Claiming Williams is to look inward and question how we can break the cycle of oppression, injustice, and the notion of effortless perfection that defines experiences at Williams College and beyond.  As we look to build a more equitable and  inclusive community it is imperative that the entire Williams College community understand and appreciate the relationship of the college to the ancestral homelands of the Stockbridge-Munsee Mohicans. We are grateful for this opportunity to further deepen Williams College’s relationship with the Nation, as it has been building with the Nation’s presence via the Historic Preservation Office partnership. There is much momentum on campus from students and administration in recognition of the Nation’s history with the Williams family and the College being situated on Mohican homelands.

In the fall of 2021, the college adopted the following land acknowledgement: We respectfully acknowledge that Williams College stands on the ancestral homelands of the Stockbridge-Munsee Mohicans, who are the indigenous peoples of the region now called Williamstown. Following tremendous hardship after being forced from their valued homelands, they continued as a sovereign Tribal Nation in Wisconsin, which is where they reside today. We pay honor and respect to their ancestors past and present as we commit to building a more inclusive and equitable space for all.

The Stockbridge-Munsee Community’s Historic Preservation Extension Office opened in Fall 2020 on Spring Street thanks to a historic partnership with the College. The Historic Preservation Office works to protect Mohican past, present, and future through safeguarding cultural heritage sites, conducting archaeological research, and repatriating ancestors and culturally significant items.

After colonists displaced the Mohicans from their homelands in the 1780s, notably with the direct involvement of Ephraim Williams Sr., the Oneida invited the Nation to their territory in western New York. However, following continued pressure from colonists in New York state, Mohican sachems were eventually removed again to Wisconsin, where they signed a treaty in 1856 with the Menominee Nation and the US Government. Despite this dispossession and hardship, members of the Stockbridge-Munsee Community persist as a federally recognized Tribal Nation and have always placed great value in returning to their northeastern homelands.