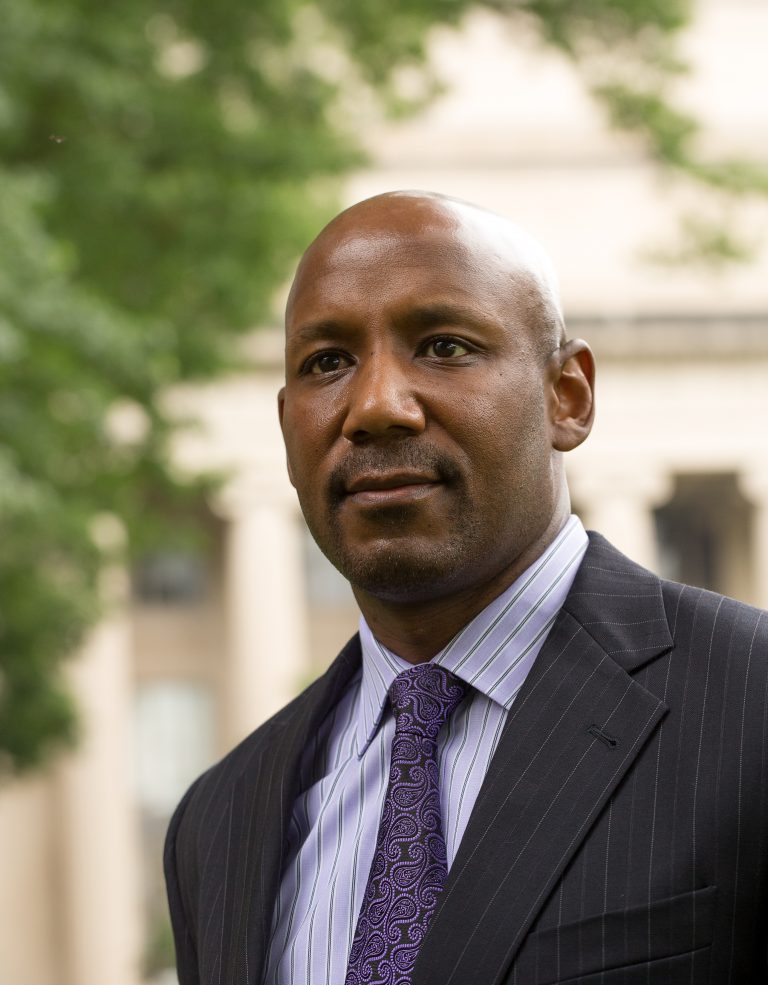 This is a virtual event, open to all. Please click the link below to join the webinar:
https://williams.zoom.us/j/95284828681?pwd=bXdDMXVtbUdlNlJsL1hORHJsMG5VZz09

This event will also be broadcast live on Spectrum TV ch 1303 and streamed live on willinet.org

Craig Steven Wilder is Barton L. Weller Professor of History at M.I.T. and the author of this year’s Williams Reads selection, Ebony & Ivy: Race, Slavery, and the Troubled History of America’s Universities (New York: Bloomsbury, 2013), a groundbreaking exploration of the intertwined histories of slavery, racism, and higher education in America, from a leading African American historian. He is also the author of A Covenant with Color: Race and Social Power in Brooklyn (New York: Columbia University Press, 2000/2001); and In the Company of Black Men: The African Influence on African American Culture in New York City (New York: New York University Press, 2001/2004).

His recent essays include: “War and Priests: Catholic Colleges and Slavery in the Age of Revolution,” in Sven Beckert and Seth Rockman, eds., Slavery’s Capitalism (Philadelphia: University of Pennsylvania Press, 2016); and “‘Driven . . . from the School of the Prophets’: The Colonizationist Ascendance at General Theological Seminary,” the inaugural essay in the digital journal New York History.

Professor Wilder is a senior fellow at the Bard Prison Initiative, where he has served as a visiting professor, commencement speaker, and academic advisor. For more than a decade, BPI has given hundreds of men and women the opportunity to earn college degrees during their incarcerations in the New York State prison system.

He has advised and appeared in numerous historical documentaries, including Ken Burns’ “Race Man” (2016), which explores the transformative career of Jackie Robinson; “The Central Park Five,” which received the 2013 Peabody Award; Kelly Anderson’s groundbreaking and acclaimed exploration of gentrification, “My Brooklyn”; the History Channel’s “F.D.R.: A Presidency Revealed”; and Ric Burn’s prize-winning PBS series, “New York: A Documentary History.”

Professor Wilder serves on the board of the Lapidus Center for the Historical Analysis of Transatlantic Slavery at the Schomburg Center, New York Public Library. He has directed or advised exhibits at regional and national museums, including the Brooklyn Historical Society, the New-York Historical Society, the Chicago History Museum, the Brooklyn Navy Yard’s BLDG 92, the Brooklyn Children’s Museum, the Museum of the City of New York, and the Weeksville Heritage Center. He was one of the original historians for the Museum of Sex in New York City.

Professor Wilder began his career as a community organizer in the South Bronx. He has taught at Dartmouth College, Williams College, and Long Island University, and has been a visiting professor at the New School University and University College London.