Cellular Automata and Symbolic Rank One Transformations by Yuxin Wu '19 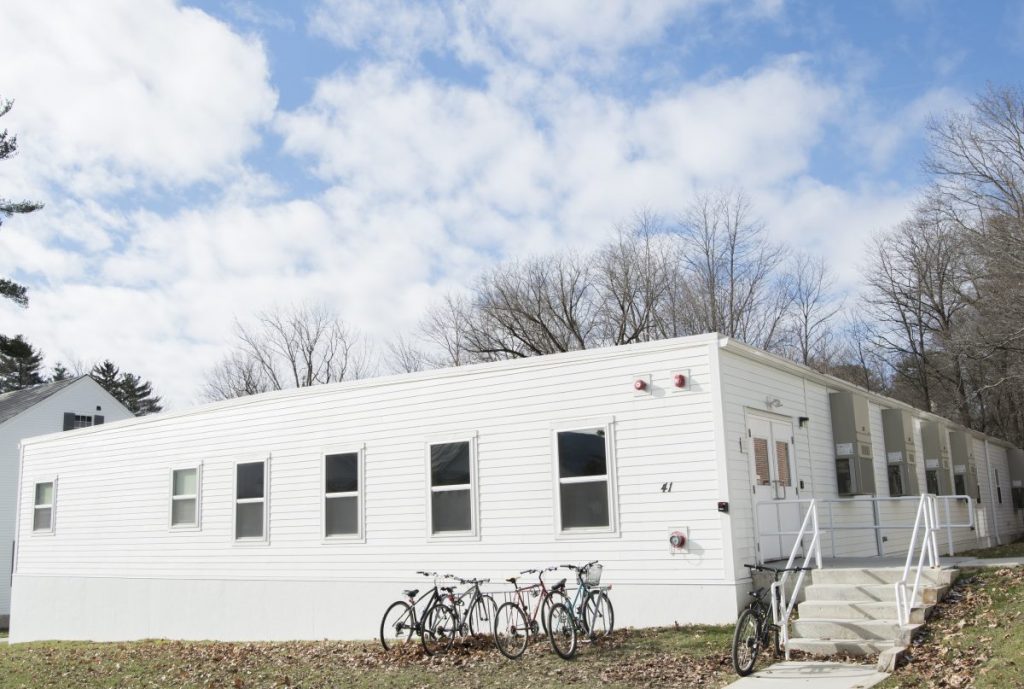 Abstract: This thesis is divided into two parts. The first part is an exposition on some properties of Cellular automata. Cellular automata are mathematical systems with simple rules defined at the most basic levels but are able to simulate complicated systems in nature and exhibit similar behavior to living organisms. By studying cellular automata, we want to understand how behaviors at atomic levels can have profound consequences on higher-order complex systems.

In the second part, we study symbolic rank one transformations in detail. Using an isomorphism between bi-infinite binary sequences and rank one systems in measure theory, we reduce the abstruse theorems and problems in measure theory into simple puzzles with binary numbers that are much easier to understand. In addition to explanations of some existing theorems in rank one systems, we give some new and simpler proofs of previously known properties, before finishing with a proof that the system associated with the Thue-Morse sequence is not rank one.