"Cars, Jails, Debt and the Web of Racial Capitalism" A Talk by Julie Livingston, NYU 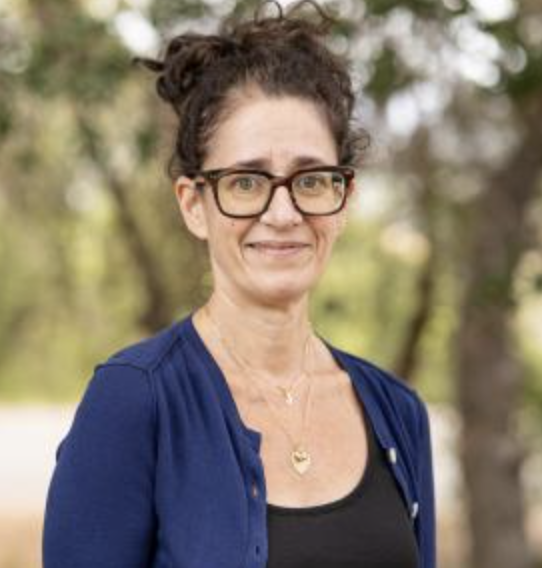 “Cars, Jails, Debt and the Web of Racial Capitalism” A Talk by Julie Livingston, Professor of Social and Cultural Analysis and History, New York University.

Julie Livingston’s work is at the intersection of history, anthropology, and public health. Livingston is concerned with the human body as a moral condition and mode of consciousness; care as a social practice; taxonomy and the relationships that subvert or upend it; the relationship between species; African thought and political and moral imagination; and the environmental consequences of capitalism and economic growth. She is also interested in writing and questions of formal expression.

She is the author of Self-Devouring Growth: A Planetary Parable as Told from Southern Africa (Duke University Press, 2019); Improvising Medicine: An African Oncology Ward in an Emerging Cancer Epidemic (Duke University Press, 2012), and Debility and the Moral Imagination in Botswana (Indiana University Press, 2005). She has also coedited a number of books and special journal issues. Livingston’s essays and articles range across topics including suicide and debt, aging, cancer, disability, disgust, HIV/AIDS, interspecies, and medical photography. The recipient of numerous awards, she has been a fellow at the Wissenschaftskolleg zu Berlin, and in 2013 she was named a MacArthur Fellow.

At the undergraduate level she teaches courses in the history of Africa, race and reproduction, and the cancer industrial complex, among other topics. At the graduate level she works with students on topics related to the body, interspecies, disability, the history of science, medicine, and technology, biopolitics, and development. Livingston is a member of the NYU Prison Education Program steering committee.