Book Collecting in Timbuktu: A Lecture by Shamil Jeppie 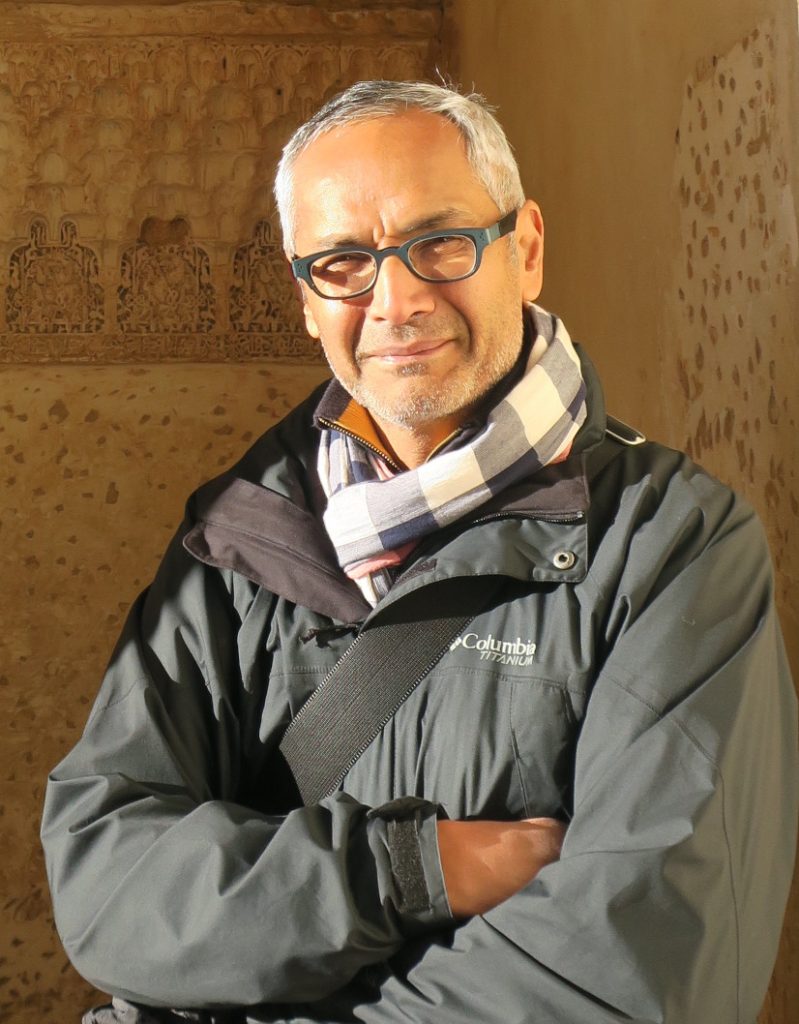 This lecture surveys five centuries of collecting in Timbuktu, a town in the interior of West Africa that has come to symbolize a larger world of learning and book culture in the region. This lecture follows citations in texts written in the town in the sixteenth century, book borrowing and copying, through to a major collector of the early twentieth century who both attempted to conserve the manuscript book tradition and imported printed books to Timbuktu.

Professor Jeppie’s lecture is part of “Diversifying Collections,” a series of events in the Greater Albany area supported by the Lang Fellowship from Rare Book School.

Shamil Jeppie (PhD Princeton) is associate professor at the University of Cape Town, South Africa, and the founder of The Tombouctou Manuscripts Project, which explores the formation of a culture of collecting in Timbuktu.