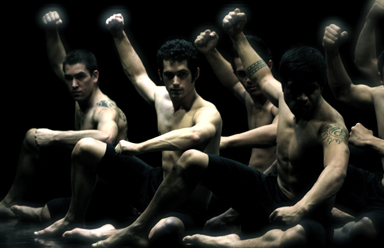 Delivering a three-part program, Black Grace is bringing the best repertoire from its 15 year existence including Minoi, a signature work based on the fusion of Samoan and western contemporary dance styles; and excerpts from Surface and Gathering Clouds, Ieremia’s newest work which responds to controversial claims made in a paper stating that Pacific Islanders are a drain on New Zealand’s economy.

This performance is made possible by the W. Ford Schumann ‘50 Endowment for the Arts and the Lipp Family Fund for Performing Artists.