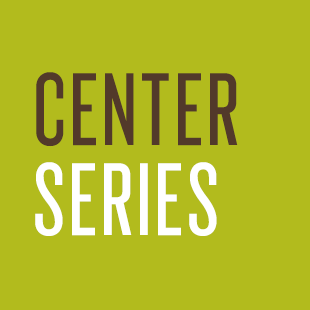 Bill T. Jones/Arnie Zane Dance Company and Anne Bogart’s SITI Company join forces for A Rite, a work that celebrates the 100th anniversary of The Rite of Spring. Igor Stravinsky’s groundbreaking masterpiece and celebrated collaboration with choreographer Vaslav Nijinsky was so revolutionary at the time of its Paris premiere that it incited a riot, and A Rite attempts to imagine the consequences of hearing the piece played for the very first time, with a libretto that pulls from the diaries of World War I veterans, the writings of physicist Brian Greene, and many other sources.

Now in its 32nd year, the Bill T. Jones/Arnie Zane Dance Company was born out of an 11-year collaboration between Bill T. Jones and Arnie Zane, during which time they redefined the duet form and foreshadowed issues of identity, form, and social commentary that would change the face of American dance. The Company has performed worldwide in over 200 cities in 40 countries on every major continent and is recognized as one of the most innovative and powerful forces in the dance-theatre world.

SITI is an ensemble-based theatre company founded in 1992 by Anne Bogart and Tadashi Suzuki to redefine and revitalize contemporary theater in the United States through an emphasis on international cultural exchange and collaboration. Originally envisioned as a summer institute in Saratoga Springs, SITI now includes a year-round program based in New York City and a summer season in Saratoga.