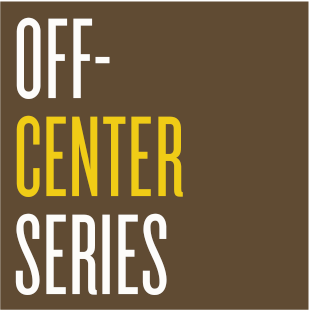 Both compelling theatre and searing social justice project, Antigone in Ferguson is a radical and unlikely staging of Sophocles’s classic tragedy, conceived in response to the 2014 killing of Michael Brown in Ferguson, Missouri. Antigone’s themes of integrity and human folly, set down in the fifth century BCE, resonate through the ages, illuminating the recent clash between public authorities and American citizens as they call for justice in police brutality cases. Bryan Doerries, author of The Theater of War: What Ancient Greek Tragedies Can Teach Us Today, directs this timely adaptation. Performed by an all-star cast along with a gospel choir featuring police officers, educators, and community members from Ferguson, the play makes an appeal for the timelessness of Sophocles—and the urgency of grappling with his implications in our current political climate.

This performance is made possible by the W. Ford Schumann ’50 Endowment for the Arts and the Lipp Family Fund for Performing Artists.