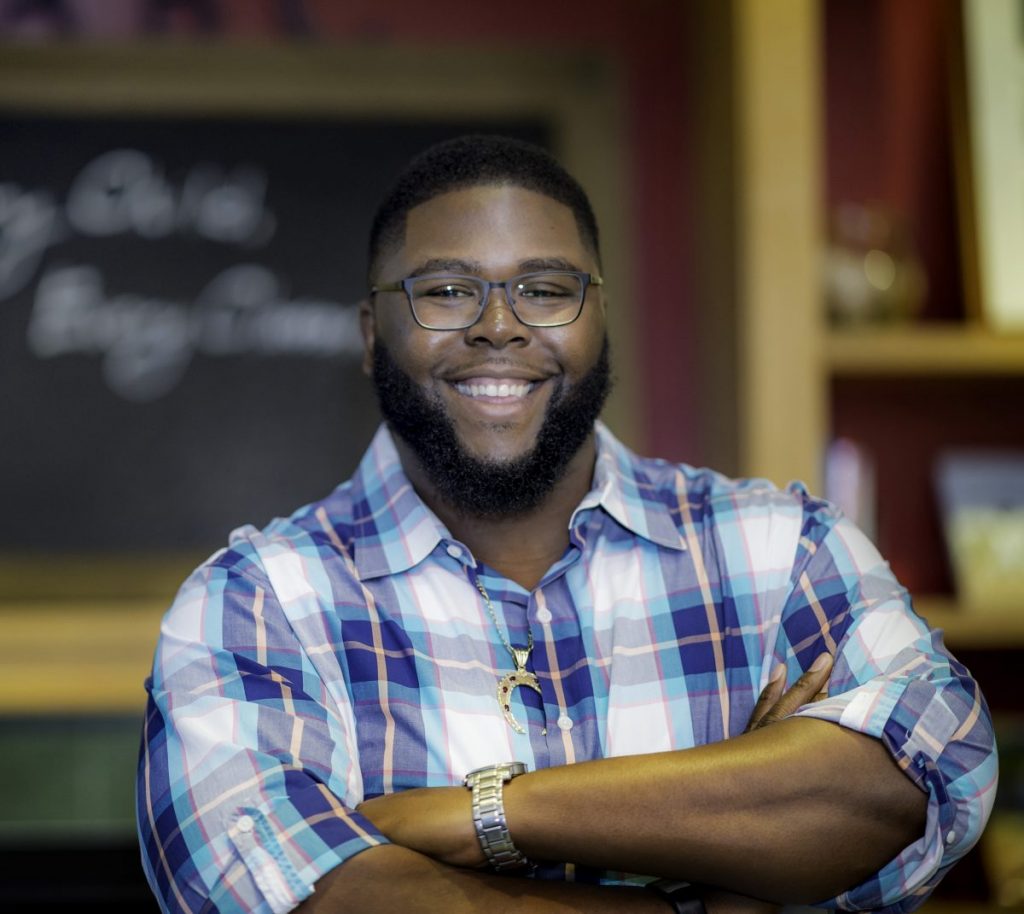 Anthony Jack, sociologist and Assistant Professor of Education at Harvard University, is transforming the way we address diversity and inclusion in education. His new book, The Privileged Poor: How Elite Colleges are Failing Disadvantaged Students, reframes the conversation surrounding poverty and higher education. In it, he explains the paths of two uniquely segregated groups. First, the “privileged poor”: students from low-income, diverse backgrounds who attended elite prep or boarding school before attending college. The second are what Jack calls the “doubly disadvantaged”—students who arrive from underprivileged backgrounds without prep or boarding school to soften their college transition. Although both groups come from economically disadvantaged backgrounds, the privileged poor have more cultural capital to navigate and succeed—in the college environment and beyond.

The New York Times, Boston Globe, The Atlantic, The Huffington Post, The National Review, The Washington Post, The Hechinger Report, American RadioWorks, and NPR have featured his research and writing as well as biographical profiles of his experiences as a first-generation college student. The Privileged Poor: How Elite Colleges Are Failing Poor Students, was released in March 2019 with Harvard University Press.

This is the kick-off event for Claiming Williams 2020. It is free and open to the public. Seating is first come, first served.