"An Ontology of Betrayal": A virtual conversation with FRANK WILDERSON III,  SELMAWIT TERREFE and JOY JAMES 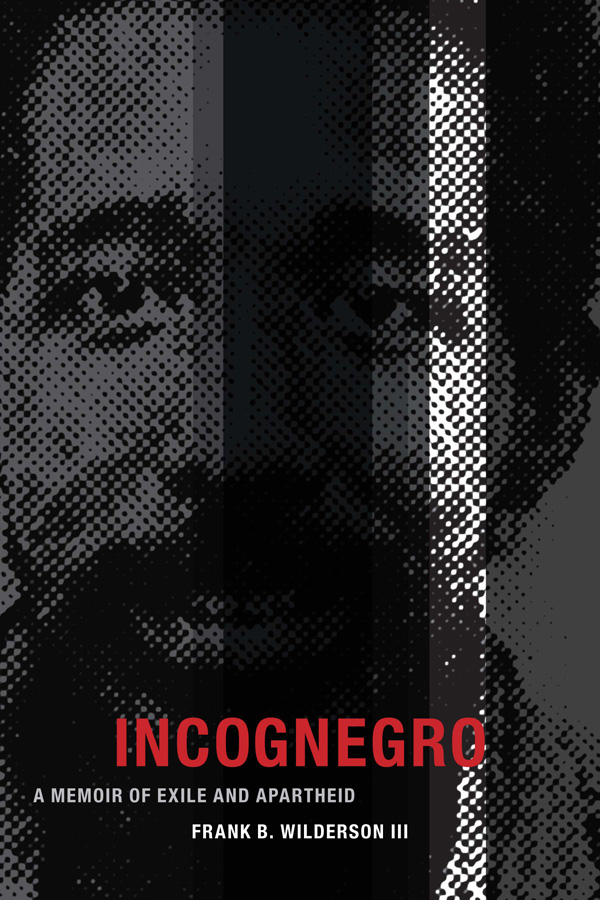 This virtual conversation with Frank B. Wilderson, III, Selamawit D. Terrefe, and Joy James will focus on political theory, antiblackness, gender, political violence, and freedom movements. This event is supported by The Andrew W. Mellon Foundation’s Just Futures Initiative, this initiative aims to tell a different, more complete story of New England and its global connections– past, present, and future– titled “Reimagining New England Histories: Historical Injustice, Sovereignty, and Freedom.” The concept for this discussion originated with Black doctoral students and postdocs immersed in the possibilities of organizing against repression.

Frank B. Wilderson, III is an award-winning writer, poet, scholar, activist who worked with the ANC during the apartheid era. He is currently Chancellor Professor at UC-Irvine. He is a founding father and instrumental voice in the advancement of Afropessimism, a lens for analysis that takes anti-blackness as the structural antagonist on which our world has been built, continues to turn on, and will eventually be destroyed by. He is the author of Afropessimism (Liveright Press, 2020), an unparalleled account of Blackness combining trenchant philosophy with lyrical memoir, which was long listed for the National Book Award; Red, White, & Black: Cinema and the Structure of U.S. Antagonisms (Duke University Press, 2010); Incognegro: A Memoir of Exile and Apartheid (Duke University Press, 2015), winner of the American Book Award and The Zora Neale Hurston/Richard Wright Legacy Award.

About Afropessimism, Kirkus Reviews observed, “A compelling, profoundly unsettling blend of memoir and manifesto that proposes that—by design—matters will never improve for African Americans. Blending affecting memoir that touches on such matters as mental illness, alienation, exile, and a transcendent maternal love with brittle condemnation of a condition of unfreedom and relentless othering, the author delivers a difficult but necessary argument. Perhaps the greatest value of the book is in its posing of questions that may seem rhetorical but in fact probe at interethnic conflicts that are hundreds, even thousands of years old. An essential contribution to any discussion of race and likely to be a standard text in cultural studies for years to come.” Claudia Rankine noted, “There are crucial books that you don’t agree with, but one still comes to understand the importance of the thought experiment. Afropessimism is one of those books.”

Wilderson is professor and chair of African American Studies, and a core faculty member of the Culture & Theory Ph.D. Program at UC Irvine.

Selamawit D. Terrefe, Assistant Professor in English at Tulane Univ., is the Mellon Just Futures Fellow and visiting faculty at Williams College; her research specializes in Global Black Studies, Gender and Sexuality, Psychoanalysis, Continental Philosophy, Critical Theory, and Radical Politics. Terrefe also holds affiliations with the Africana Studies Program and the Stone Center for Latin American Studies. Broadly speaking, Terrefe’s work examines the effects of violence on the psychic life of Black people; hence, her research questions focus on radical and revolutionary political movements, theories, and creative practices engaged by Black diasporic communities in the wake of continued racial animus. She is currently teaching a course on Race and Psychoanalysis: Slavery and the Psych in the American Studies Department.

This event is cosponsored by the Oakley Center and the Office of Institutional Diversity, Equity and Inclusion.