An evening with Richard Markham 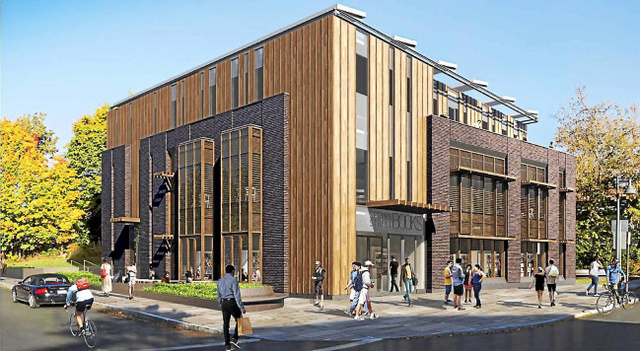 Long-time professor of interdisciplinary studies at MCLA, Richard Markham will discuss his new book Beyond Extremism, Hatred and Violence a The Williams Bookstore. The rigidity with which extremists on the left and the right cling to their views can lead to animosity and acts of violence as they try to preserve their points of view.  R. E. Markham maintains that the solution is not to create some new religious or political ideology consisting of elaborate beliefs and rituals. Instead, he argues that we need a deep perspective, inaccessible to sense and intellect, that acknowledges a fathomless and wordless dimension of reality. Copies of his book will be availabe for sale and signing.