American Muslim: A Film About Being Muslim in the Age of Trump 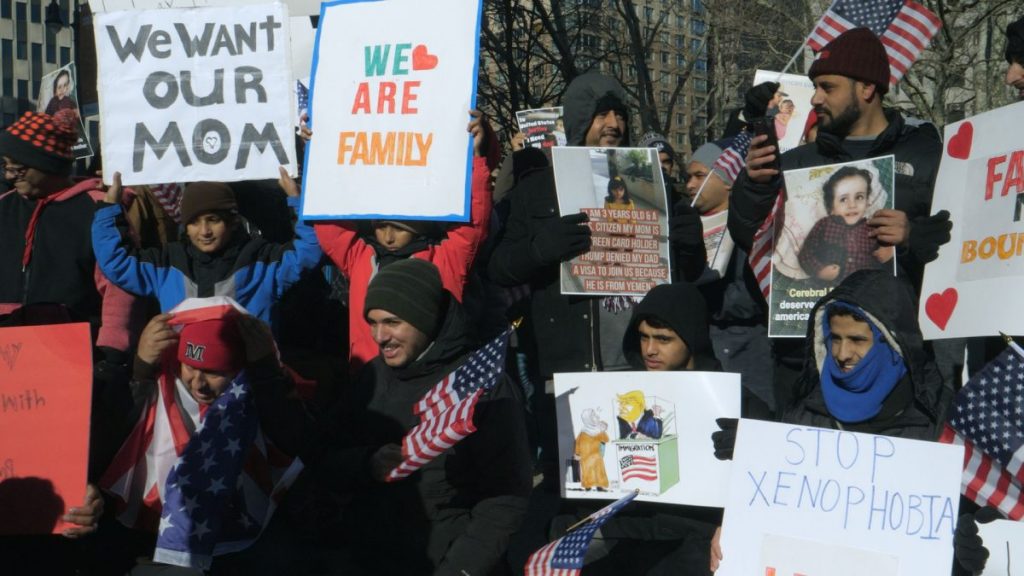 On January 27, 2017, an executive order banned people from seven predominately Muslim countries from entering the United States. This film explores how the lives of American Muslims were upended by the ban, as well as their work and activism.

Following the film, there will be a talkback with director Adam Zucker and discussion about interfaith allyship and engagement facilitated by members of the MSU and WCJA.

Halal and kosher snacks will be served!

Sponsored by the Muslim Student Union and the Williams College Jewish Association, with generous support from the Lecture Committee.